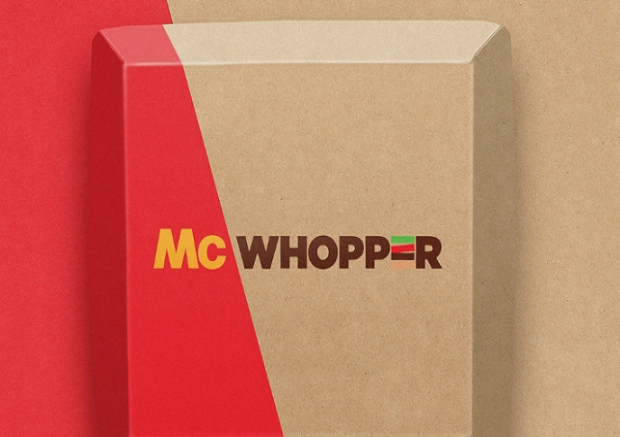 September 21st is the International Day of Peace. In celebration of this day, Burger King called for a truce with longtime competitor McDonald’s to create and sell the “McWhopper” for one day at a pop-up store.

Burger King took out full-page ads in the New York Times and Chicago Tribune last week. What exactly did the ads say? It called for a truce between the two giant fast food chains to make a hybrid of their two signature burgers: the Whopper and the Big Mac. 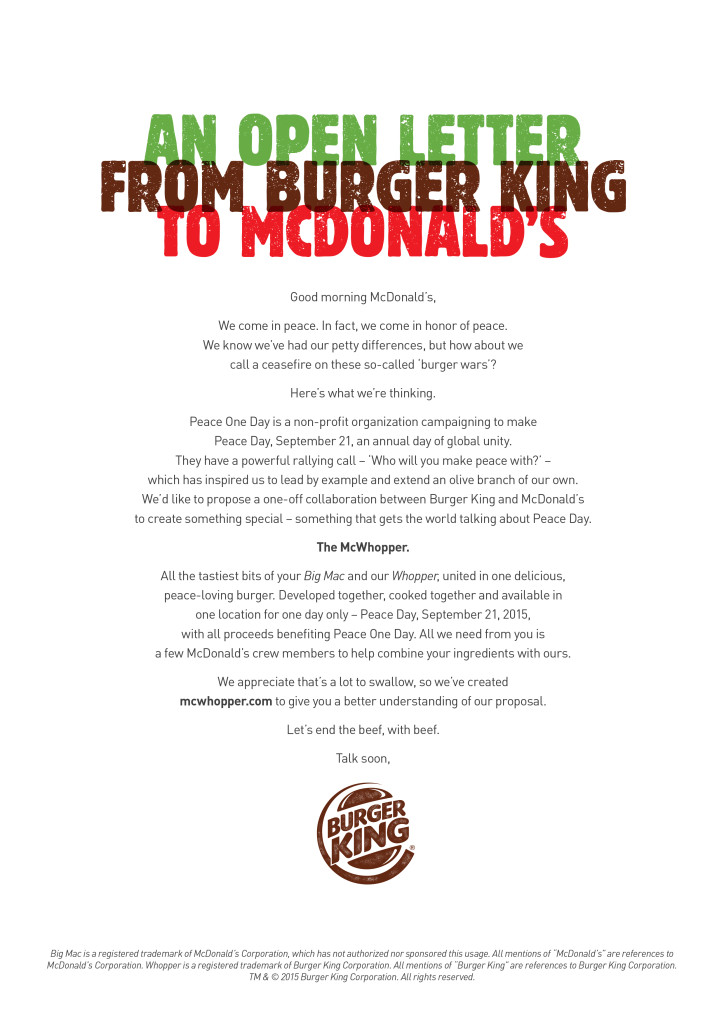 Now while I choose not to eat at either chain, more of a Chick-Fil-A kinda guy, this is an intriguing proposition. What makes it even more intriguing is that Atlanta would’ve been the ONLY place you could receive the “McWhopper.” Atlanta was selected as the location since it is a midway point between the headquarters of both chains. 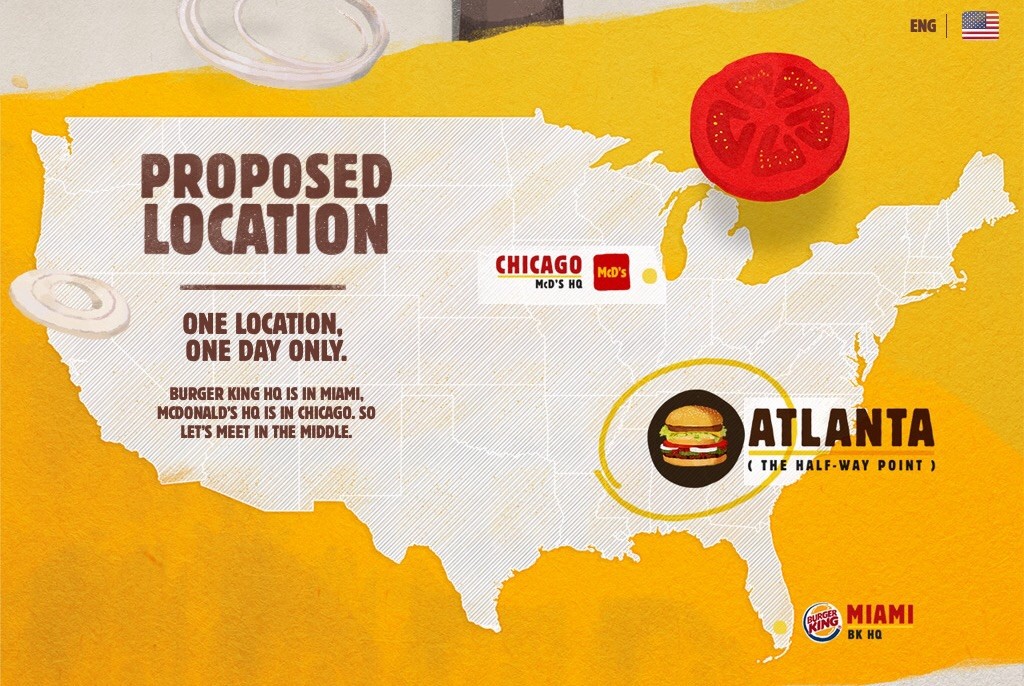 Burger King wanted the one day union to benefit the anti-conflict nonprofit Peace One Day. That nonprofit ties this pretty cool publicity stunt directly back into the United Nations created International Day of Peace.

McDonald’s CEO Steve Easterbrook responded to Burger King via Facebook saying that the proposal was an “inspiration for a good cause.” However, he downplayed the idea for a “more meaningful global effort.”

Inspiration for a good cause… great idea.

We love the intention but think our two brands could do something bigger to make a difference.

We commit to raise awareness worldwide, perhaps you’ll join us in a meaningful global effort?

And every day, let’s acknowledge that between us there is simply a friendly business competition and certainly not the unequaled circumstances of the real pain and suffering of war.

We’ll be in touch.

P.S. A simple phone call will do next time.

So what do you think of Burger King’s “McWhopper” proposition? Should McDonald’s switch their stance? Would you eat it? One thing is for certain, both chains need a little help as they are struggling to improve revenues in a new health-conscious environment.