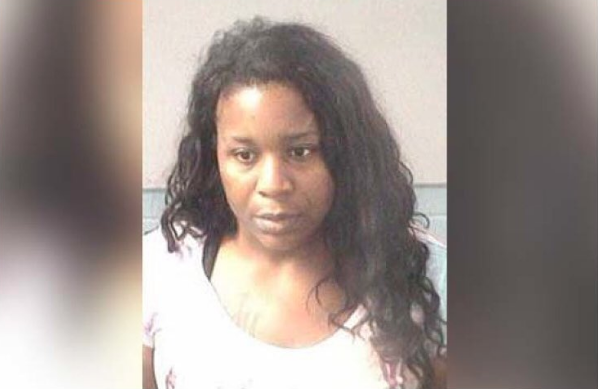 As a parent, you want to shield your child from all of the harsh realities of the world. Their pain becomes your pain, their hurt becomes yours too. However, you do your best to protect them from any harm or danger, by any means necessary.

On Wednesday, a fed up Atlanta mother broke up a fight by pepper-spraying a crowd of high school students who were jumping her son.

According to @WSBTV, the fight broke out right in front of the New Schools at Carver in southeast Atlanta. Several high school students were recorded jumping the woman’s son and the video of the fight was posted on social media.

A few students confirmed the altercation. However, they said they didn’t blame the mother for her actions.

“She was just trying to defend her son. They were really assaulting him; she did what she had to do,” a student said.

Apparently, this wasn’t the first time the boy was jumped. The mother, who has been identified as #ShawandaFavors, was tired of her son getting beat up on at school, reports state.

“It’s not gonna go away. These kids, they fight each other and videotape it,” she said. “I don’t want my son hurt, hospitalized so you can be entertained.”

Favors has since been arrested and charged.


Atlanta Public Schools District released a statement regarding the incident that read,

“The parent was apprehended by the Atlanta Public Schools Police Department and charged for her inappropriate conduct. Four students were treated and one student was transported to the hospital. The campus has resumed normal operations. The APS Police Department is investigating this matter.”