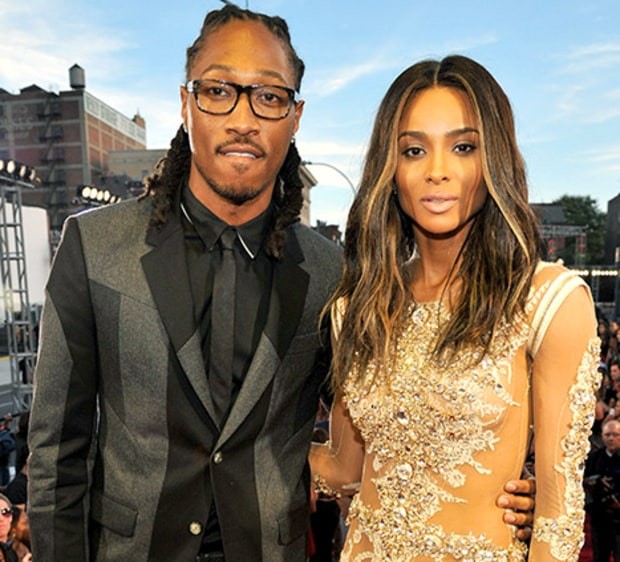 The nominees for the Billboard Music Awards were announced today (April 11), and Ciara was tapped to read the choices for Top Rap Artist. Of course there’s Drake, along with Fetty Wap and Wiz Khalifa, as well as Silentó, thanks to his breaout hit “Whip it/Nae Nae.” Oh, but there’s one more artist Ciara forgot to mention – Future.

We all know the beef between Future and Ciara, so this is to no surprise.

In the footage above, it’s obvious Ciara goes out of her way to avoid saying her ex’s name. Whether that’s just a classic case of being petty or if there are some legal issues binding her from saying his name on such a public platform is unknown, but it’s an incredibly awkward moment nonetheless.