Gamblers in Georgia are Pushing for MGM Grand Opening in Atlanta

People supporting gambling here in Georgia are hoping that lawmakers will get a chance to vote, “yes” on casinos in Georgia as early as next year. Gambling is illegal in Georgia, most aficionados either travel to Georgia’s coast to gamble on cruise ships that cross state lines in the water, Biloxi, Mississippi, Wetumpka, Alabama or Cherokee, NC to get their gamble on.

MGM Grand has pitched a $1 billion casino resort here in Atlanta to replace the Georgia Dome. 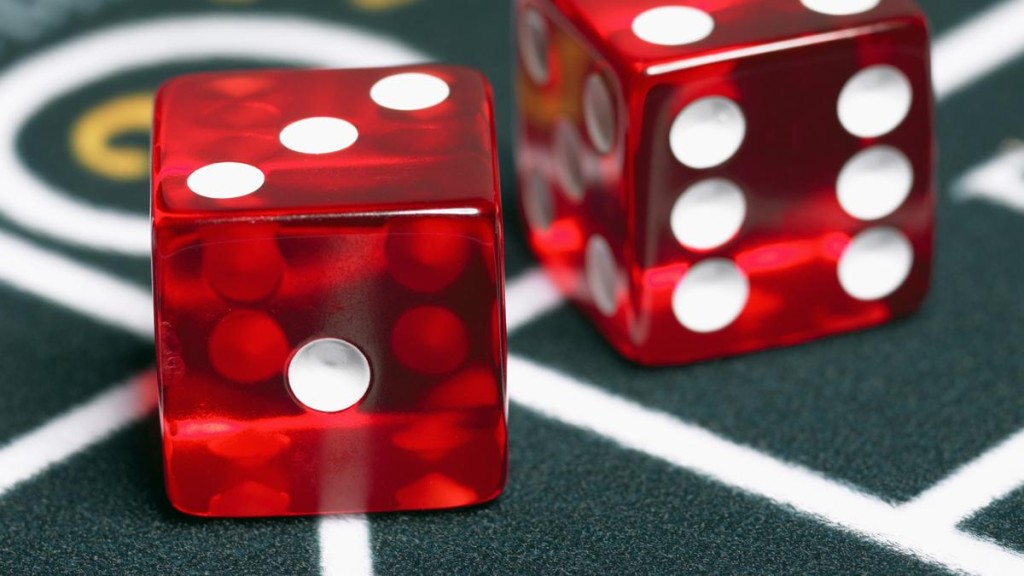 A two-thirds majority in both legislative chambers must first approve a constitutional amendment allowing expanded gambling, and then a majority of votes would have to give it their support on next year’s ballot.

And just like the debate over “Sunday sales,” which was vigorously opposed by then-Gov. Sonny Perdue, backers must also convince Gov. Nathan Deal to sign the “enabling legislation” that forms the guts of how the casinos would operate in Georgia.

Unless the backers convince Gov. Deal, we may not see this happen until 2019, right after a new candidate has been selected to be the Governor of Georgia.

Ben Affleck Gets off Atlanta Plane with Puppy

USMNT Back In Atlanta For First Time Since 1977