Murder Kroger will be turned into Ponce 725

Seems like all the historical landmarks in Atlanta are disappearing, no more Turner Field, no more Georgia Dome and now no more Murder Kroger.

Kroger located at 725 Ponce de Leon Avenue has been dubbed, Murder Kroger for the last 2 years simply because people won’t stop getting killed there. Over the last 20 years at least 5 bodies have been found in the parking lot.

Today renderings released of a new development to be built starting in Spring of 2016 called, 725 Ponce. New City LLC, plans on demolishing ‘Murder Kroger’ for new office space. Jim Irwin, owner of New City has big plans for developing the Beltline, he plans on assisting with creating a new Beltline entrance, public breezeway, and Beltline-Facing retail area inside the existing building. He also led the development for Ponce City Market along with Jamestown Properties. 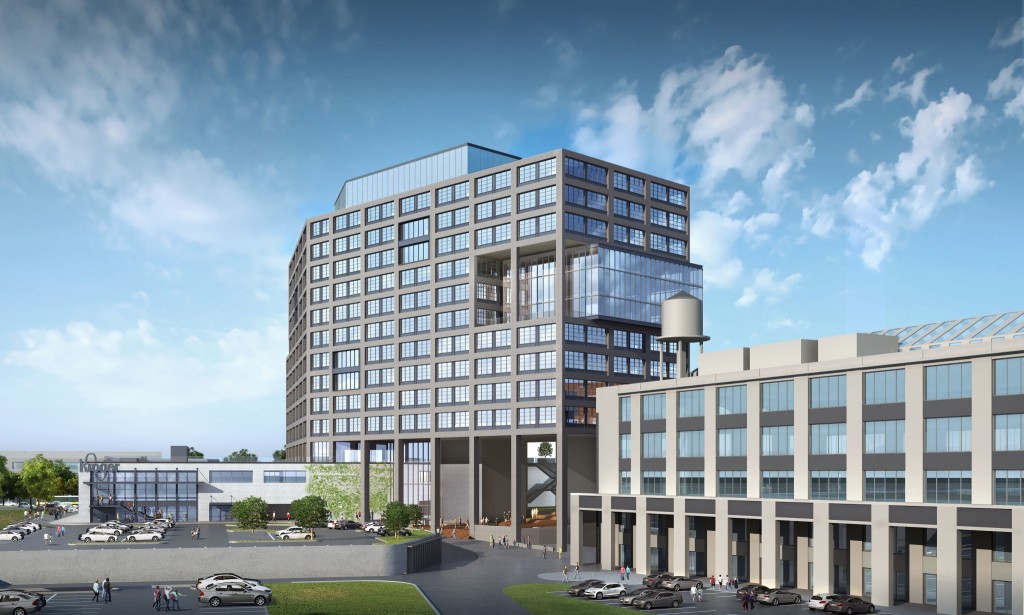