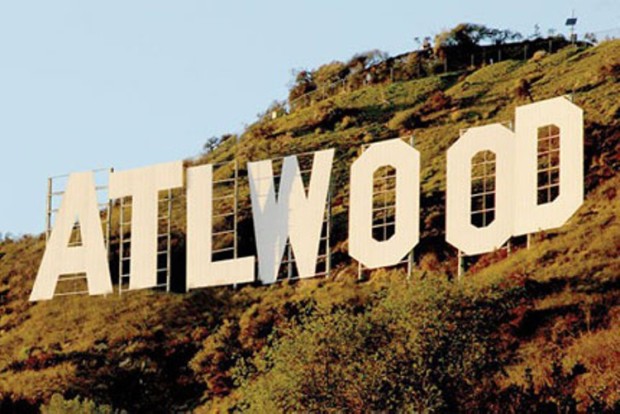 Why Georgia is Taking Over the Film Industry

As you probably already know, Georgia is slowly but surely becoming the film industries’ safe haven.

With the tax incentives that Governor Deal created for the state of Georgia, filming companies are having a hard time denying the bargain Georgia offers. If you’re a little confused about what transferable tax credits are, read here.

The south has always been a great option for filming but once Deal made these tax incentives, surrounding southern states simply couldn’t compete. This will make the state of Georgia become even more of a movie powerhouse. 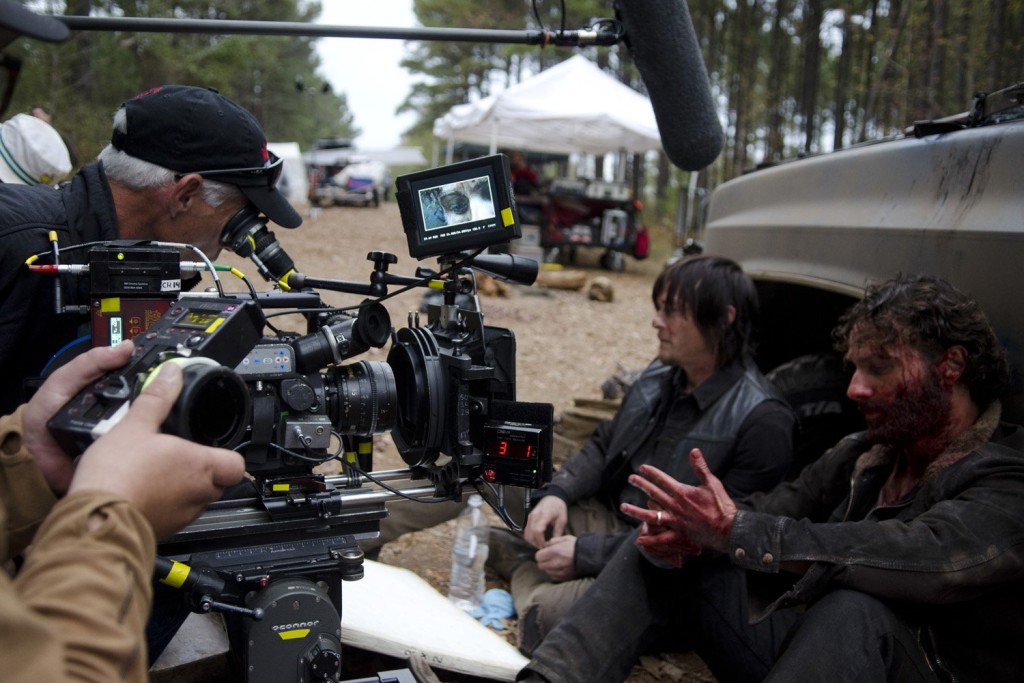 Another Georgia neighbor is currently out of funding as well. Florida currently has a 20 to 30 percent transferable tax credit available to productions. But, the state ran out of money in 2014, ultimately killing the program until more money is allocated.