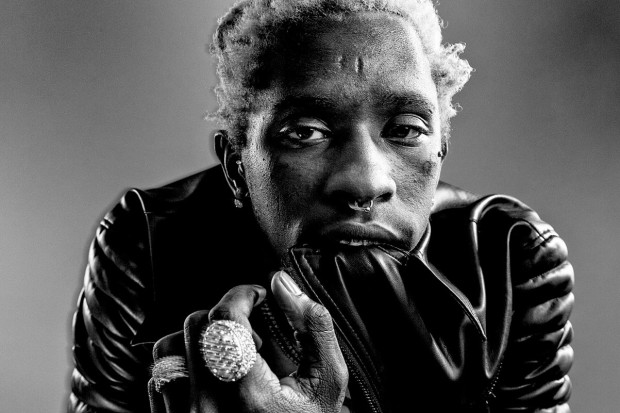 The song, “Big Racks” featuring Lil Uzi was shot inside the East Point Customer Care Department with many signs showing throughout the video. The video shows what looks to be a robbery of a bank, many residents believe the video gives the wrong message.

WSBTV’s Carl Willis, contacted the city of East Point about the video:

“The approval to film specified that the city of East Point’s logo and its name could not be included in the film or its marketing, and advertising without written permission, which was not given.

“We are very disappointed that the regulations were violated by the production/film company, and we will be addressing our concerns with them.”