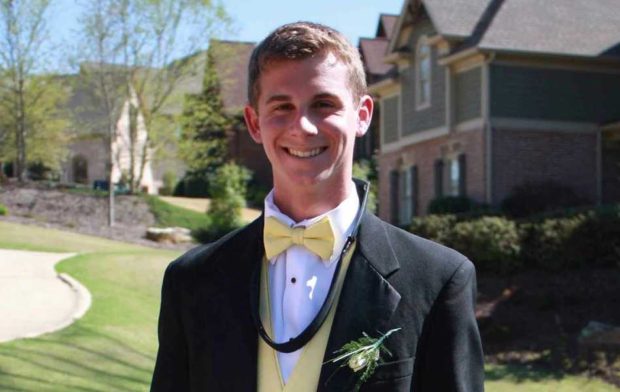 Grant Spencer, the bouncer at Rude Rudy’s that assaulted Gatto was sentenced to 20 years in prison for his actions.

Since the death of Michael Gatto, the State of Georgia enabled “Michael’s Law” which prohibits anyone under the age of 21 from entering any bar in the state.


The Gatto family are currently suing the city of Statesboro under these counts:

“There are plenty of bars out there that knowingly serve minors and do it and profit from it and are enabled by local governments,” Katherine Gatto said.

The specific amount of monetary damages being sought by the Gatto family include:

Although Katherine Gatto could not speak about the City of Statesboro lawsuit, she said, “I just hope no family has to deal with what we’re dealing with.”

Unless extended by order of the Court, discovery in this case, will end on May 23, 2017.

The anticipated date that this case will be tried before a jury is July 2017. An extension will be granted only for good cause shown.