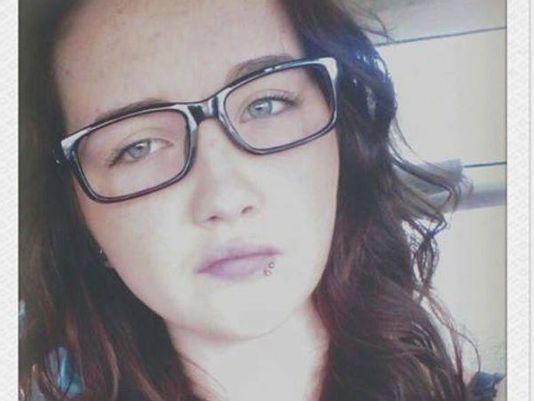 Morgan Bauer Moved to Atlanta and Hasn’t Been Seen Since

A very terrifying story coming out of Atlanta, authorities have been searching for 19 year old Morgan Bauer after she disappeared on February 29th.

“She wanted to be her own person, move to a big city and spread her wings”, Morgan’s mother said. “For her to go completely silent on all counts is not her”.

Here’s the crazy part, the teen caught a ride from South Dakota to Minnesota which equates to a 4 hour drive and then bought a plane ticket from Minnesota to Atlanta on February 12th. Morgan’s mother states that her daughter arranged to stay with a man she met on CRAIGSLIST, offering to clean and do other house chores in exchange for rent until she found a job.

Morgan’s behavior changed before moving to Atlanta as well. She was kicked out of her temporary home, checked into different motels and did whatever she had to do for money, she even started stripping at local clubs in Aberdeen. Officials say they have contacted these clubs and most say Morgan’s paper work wasn’t valid from the very beginning.

Morgan usually stays busy on social media but her accounts have gone mute too. Morgan’s best friend who speaks with her on a daily basis hasn’t heard anything either. Friends say the last activity was on her Snapchat account the night she went missing, her phone has either died or been turned off since.

Atlanta police will be investigating this case, officials say that foul play hasn’t been suspected. People have been helping the search of Morgan Bauer through post on social media; a Facebook group was started and a GoFundMe page which encompassed over $4,000 so far.