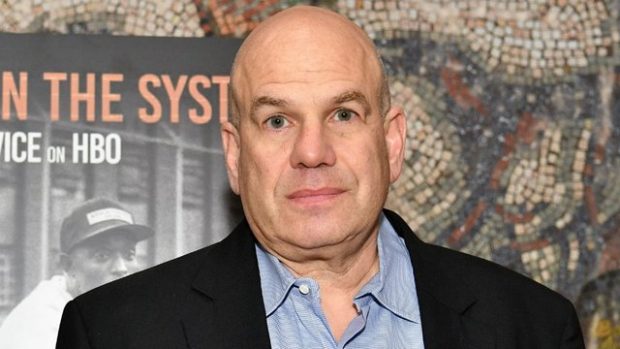 The heads of two production companies have pledged to no longer film in Georgia in opposition to a recent law passed in the state that bans abortions once a fetal heartbeat is detected.

David Simon, creator of “The Wire” and “The Deuce,” said in a tweet on Thursday that his company Blown Deadline’s “assessments of locations for upcoming development will pull Georgia off the list until we can be assured the health options and civil liberties of our female colleagues are unimpaired.”


“I can’t ask any female member of any film production with which I am involved to so marginalize themselves or compromise their inalienable authority over their own bodies,” Simon said.

Can only speak for my production company. Our comparative assessments of locations for upcoming development will pull Georgia off the list until we can be assured the health options and civil liberties of our female colleagues are unimpaired. https://t.co/WTb0tj95zH

BREAKING: Abortions after six weeks will now be illegal in Georgia as Gov. Kemp signs the “heartbeat bill” https://t.co/AlTe8U6HnA pic.twitter.com/cw3p5tE67e

Hours later, Christine Vachon, the CEO of Killer Films, also tweeted that her firm “will no longer consider Georgia as a viable shooting location until this ridiculous law is overturned.”

Killer Films will no longer consider Georgia as a viable shooting location until this ridiculous law is overturned.

Earlier this week, Georgia passed HB 481, which bars doctors in the state from performing an abortion once a fetus’s heartbeat is detectable, typically at around six weeks into a pregnancy.

More than 40 Hollywood celebrities also signed on to a letter back in March threatening to push film production crews to abandon the state if the legislation, one of several “heartbeat” abortion bills nationwide, became law.

In the letter, the celebrities pointed to the billions of dollars in economic activity Georgia has seen in recent years from Hollywood production companies and said the “dangerous and deeply-flawed bill mimics many others which have already been deemed unconstitutional.”

Multiple other states have either passed or advanced “heartbeat” abortion bans in recent months, including Ohio, Mississippi and South Carolina. Many of those laws have been immediately challenged in court.