Atlanta Ranks 4th in “Most Needy” City, Ties for 1st in Homelessness

The city of Atlanta ranks as the fourth most-needy city in the nation and is tied for first in the category of homelessness, according to a report released Wednesday by WalletHub, a credit services company.

WalletHub analysts compared the nation’s 150 most populated cities across 21 key metrics. The purpose was to determine where persons are the most economically disadvantaged. The metrics include child poverty rates, food insecurity rates, and uninsured rates, according to the report.


Here are the rankings, with 1 being the neediest and 75 being average: 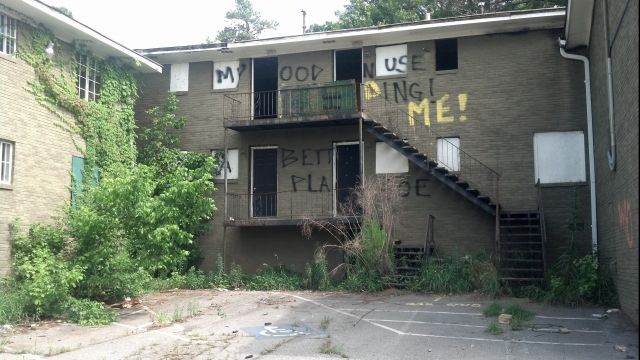 The findings are based only on the city of Atlanta, WalletHub spokesperson Diana Popa said in an email. All the rankings represent the actual city, not the metropolitan statistical area.

To put Atlanta’s ranking in perspective, consider that the three cities that are more needy are Detroit; Brownsville, Texas; and Memphis, Tenn.

Two cities in North Carolina that are regional competitors to Atlanta scored much better than Atlanta but still made the list. Charlotte is ranked 94th out of 150. Raleigh ranked 112th, according to the report.

The three cities with the least need are Irvine and Huntington Beach, Calif.; with Overland Park, Kansas ranked 150th.

The report provided commentary on a variety of subjects, but not on individual cities.

In response to the question, “What are the main challenges facing low-income families today?” WalletHub’s expert Gloria Bonilla-Santiago said:

“The main challenges facing low income families today are lack of affordable housing, health and child care, food security hardships, lack of work, lack of education, lack of shelter for their families. Low income families are a welfare check away from homelessness. They live struggling for basics such as food, shelter, health care and good schools for their kids.”

Bonilla-Santiago is a Board of Governors distinguished professor of public policy and administration at Rutgers University, in Camden, N.J.

WalletHub said the goal of the report is to, “inspire goodwill toward the less fortunate.”

The WalletHub findings continue a drumbeat of bad news about the situation facing those on the lower rungs of the socio-economic ladder.

Perhaps the report that has resonated the loudest is the one that determined that poor youngsters in Atlanta have almost no hope of moving up the ladder.

The five-county urban core ranked 50th out of 50th cities in terms of children from the bottom fifth income bracket to the top fifth income bracket. Among the nation’s top 100 cities, only Memphis had a lower percentage of mobility than Atlanta, according to The Equality of Opportunity Project. The project was created by academicians at Harvard University and University of California, Berkeley.

By: David Pendered of saportareport.com

Georgia Takes Over The Golden Globes