Atlantic Station Lights Up The Night 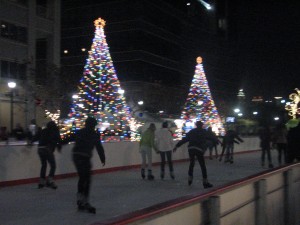 Atlantic Station kicked off the Holiday Season last night with their “Light Up Atlantic Station” celebration. Throughout the day, there were several performances by local singer/songwriters as well as performances by the Horizon Theatre out of Little Five Points. Families and friends were treated to holiday favorites such as Christmas songs, hot chocolate and ice skating, and were even able to see Santa in the flesh! 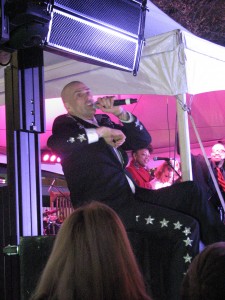 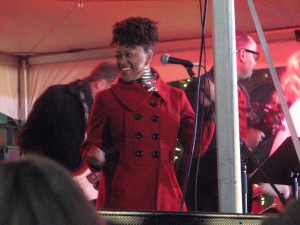 Towards the end of the night, hundreds of people were gathered in central park to count down the lighting of Atlantic Station’s Christmas tree, and once the lights came up, viewers were surprised with a fireworks show. 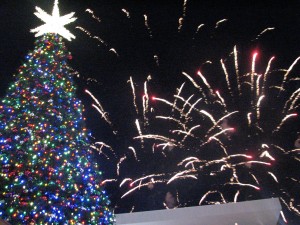 You can enjoy the ice skating and the Christmas lights all through the holidays in Atlantic Station!