ATLANTA (AP) – A motorist is facing charges after police say he crashed a car into a lobby at CNN Center, the news network’s headquarters in downtown Atlanta.

Authorities say the Mercedes Benz shattered the glass entryway on the building’s north side around 4:15 a.m. Friday. It came to rest in the middle of the lobby, several yards away from any of CNN’s offices.

Atlanta police officer John Chafee says the driver is being charged with driving under the influence, reckless driving and marijuana possession. Chafee said the driver, whose name wasn’t released, told police he had smoked marijuana earlier.

Chafee said there were no reported injuries.

By 7 a.m., workers were sweeping up glass shards. A section of glass of around 10 feet high and about 15 feet long was completely gone. 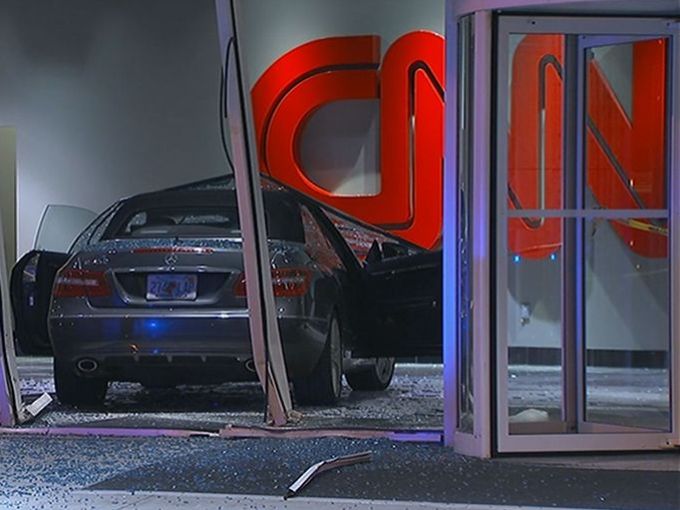 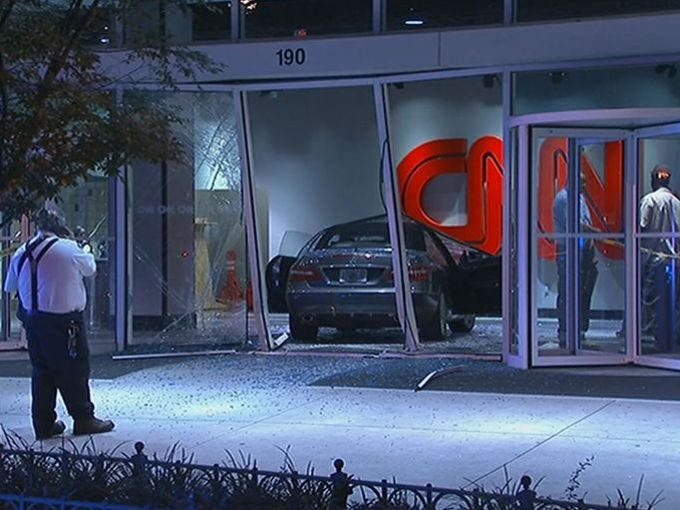 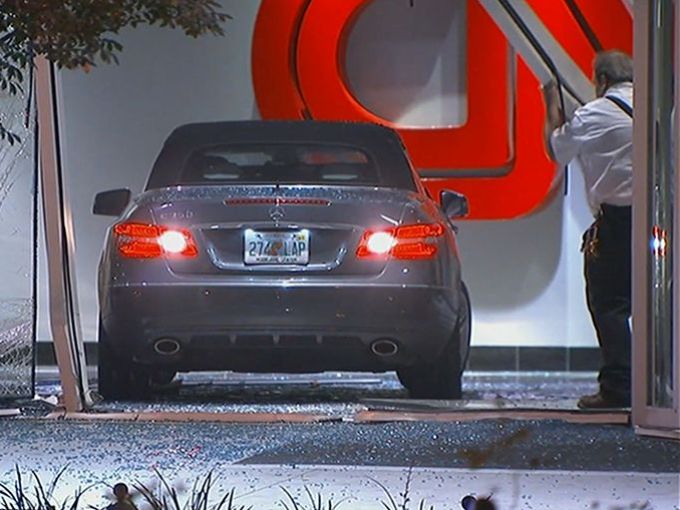 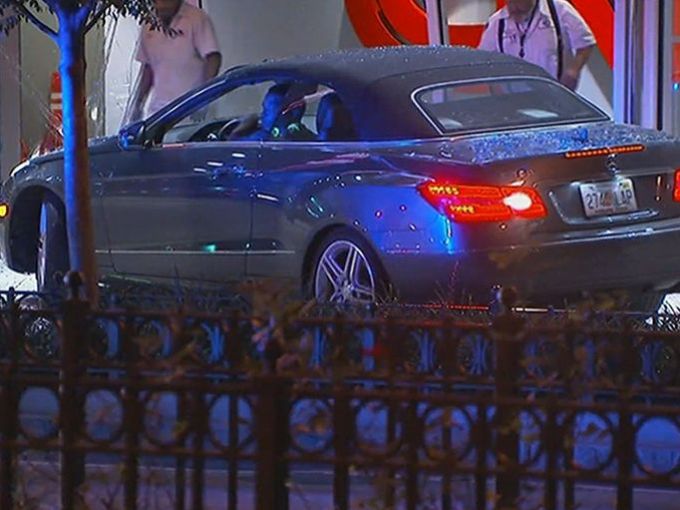 Georgia Man Saves Baby From Crawling on the Highway

5 Best Places in Atlanta to Watch the World Cup