After you’ve eaten a fake penis, shouted “nigger” at the top of your lungs, mocked Asians and bared you’re unseasoned ass to the world, what’s left? For Georgia State Rep. Jason Spencer, it seemed like the only respectable move here was to resign, so that’s what he did Tuesday night.

Spencer really left his mark on Georgia and the world, after an appearance on Sacha Baron Cohen’s new Showtime series, Who Is America. Spencer literally showed his ass during a segment in which he believed that Cohen was “an Israeli military expert who is making a video about how to mount a personal defense against potential terrorists,” NBC News reports.


In one skit, Cohen urges him to stop an attack by drawing attention to himself, and Spencer being the dumbass that he is, starts yelling “nigger”!

In another skit, Cohen tells him that because Muslim extremists are homophobic, the only way to ward them off is by charging at them with his bare ass exposed, and this dumbass did it while shouting “USA!” and “America!”

To bring the MAGA crowd to their feet, Spencer then spoke with a racist Asian accent, acting as if he were a tourist taking up-skirt photos under a Muslim woman’s burqa.

In the end, Spencer couldn’t end on a higher note, so he’s resigning, effective July 31.

No word on when he’ll join the Trump administration.

If you liked this story please support us by grabbing one of our new shirts! Visit here. 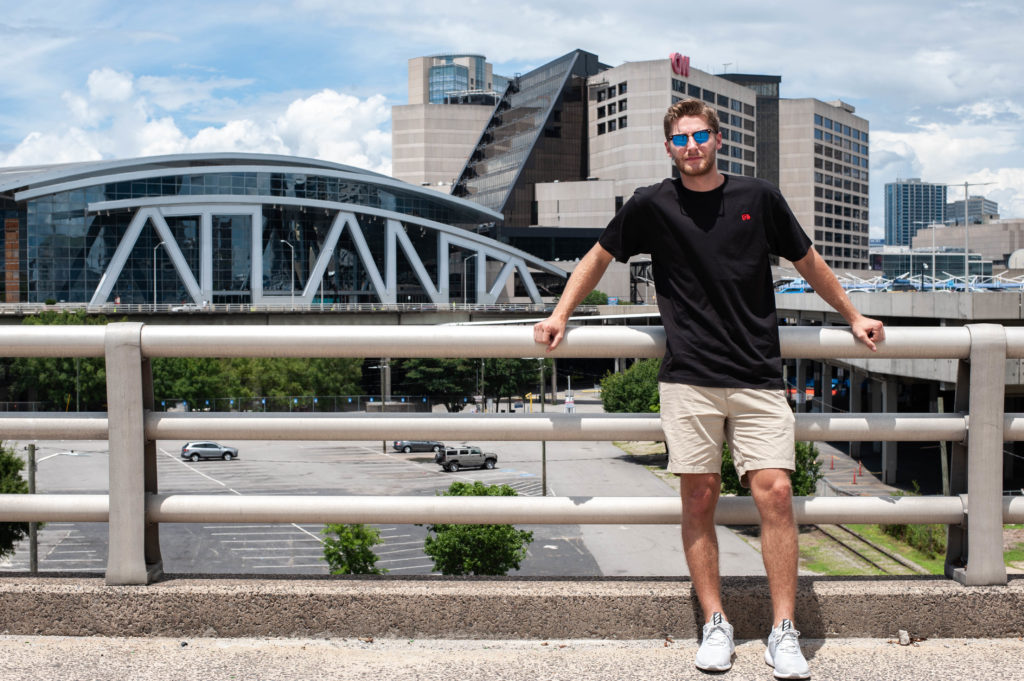 Delta and Atlanta United Show off their Skills

'Beyond the Lies' is More than Just Protecting our Animals