The Office of Student Integrity (OSI) at Georgia Tech has banned the Phi Kappa Tau fraternity until May of 2017. This is the same fraternity that was placed on probation after the infamous Georgia Tech ‘rape bait’ email.

Based on its investigations in the case, OSI found multiple instances where the chapter violated the rules set forth by that probationary letter that have occurred since the original probation began on Nov. 1, 2013.

The first violation occurred when two fraternity members, one of whom was Matthew Petersen, the author of the “rape bait” email, furnished alcohol to minors, according to GTPD Incident Report 14020433. Both Petersen and the other fraternity member were underage at that time and also consumed alcohol. This was in clear violation of section C1a of the Student Code of Conduct, which prohibits underage use or possession of alcohol.

According to the official letter from OSI to the fraternity that was obtained by the Technique, additional reasons for Phi Kappa Tau’s dismissal include a “pattern of sexual violence that…suggests a deep-rooted culture within the fraternity that is obscene, indecent and endangers women,” the nonremoval of fraternity members who pose a risk to others and other incidents where drinking was permitted in chapter meetings. This is corroborated by various chapter meeting minutes and emails obtained by the Technique from the OSI. 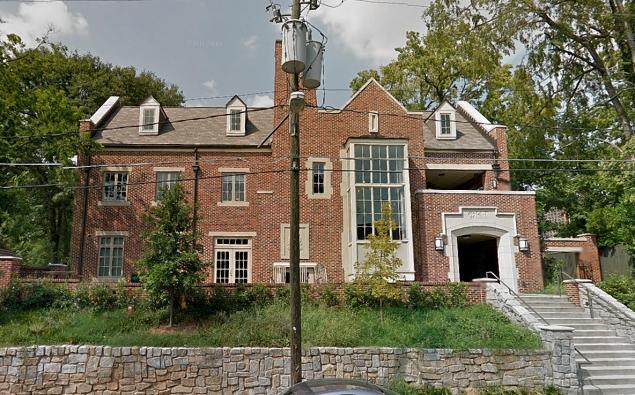 Counterpoint 2014 and The Return of OutKast