Isn’t it great when your team does so well that the opposing team’s star has to take to social media to apologize for their performance? 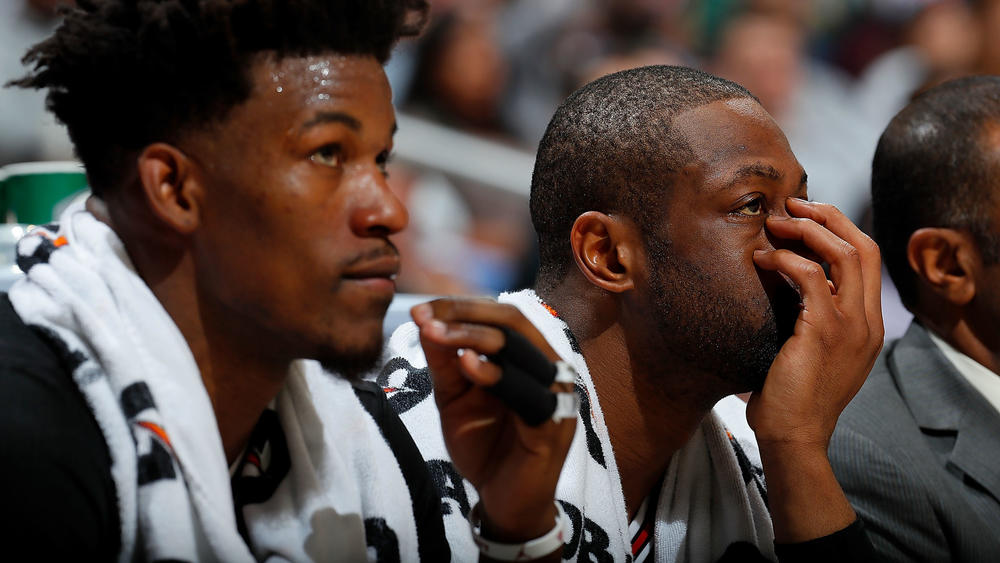 That performance was AWFUL!!! I apologize to all the Chicago fans and Wade fans.

Wade contributed a mere 20 minutes of playing time during Friday night’s loss. After trailing 35-13 in the 1st quarter, The Bulls would’ve needed to pull it together in the 2nd quarter, however that opportunity was missed.

With a total of 24 turnovers, it would not be until near the end of the game before the Bulls would pull ranks and close the 30-point gap. This would come too late, thus the game ending 102-93. The Hawks handed the Bulls their 5th loss in the last 7 games.

With the season at 25-18 and sitting 4th in the conference, this is just the boost the Hawks need to get a winning streak going.  Schroder played a great game, he scored an impressive 25 points and 6 assists. With the Hawks playing the 76ers this evening, who currently have a 15-26 record and are sitting at 13th, tonight should be a breeze.

If the Hawks can embarrass, Dwayne Wade, anything is possible.

Five Keys For The Falcons To Reach Super Bowl LI