“The Club at ATL” to Open at Hartsfield-Jackson International Airport

An independent airport lounge called “The Club at ATL” is set to open at Hartsfield-Jackson International Airport on July 18.

Airport Lounge Development operations director Graham Richards said the lounge on Concourse F of the Atlanta airport’s international terminal will offer food, beverages and alcoholic drinks, a business center and shower. The 160-seat lounge will be open to Priority Pass members and those who buy $35 day passes. It will also serve as the lounge for eligible Lufthansa and British Airways customers, such as first class passengers.

Delta Air Lines has its own Sky Club on Hartsfield-Jackson’s Concourse F, including a new outdoor deck. It also has clubs on other concourses at the Atlanta airport.

Airport Lounge Development has independent airport lounges in Dallas-Fort Worth, Raleigh Durham, Las Vegas and San Jose, Calif. A “common-use” lounge was originally expected to open in Atlanta when the international terminal launched in May 2012, but it was delayed and the contract was rebid. 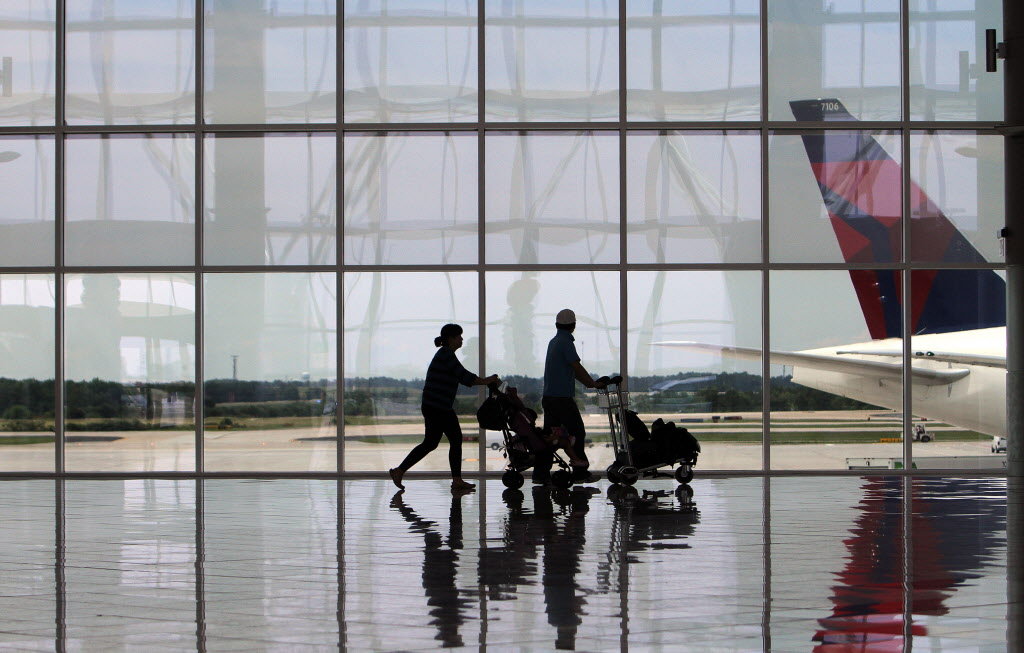