ATLANTA — A family is desperate for answers after a 21-year-old Clark Atlanta University student went missing.

According to family, no one has heard from the 21-year-old since that date, and she’s never been reported missing before – leaving them to fear the worst. 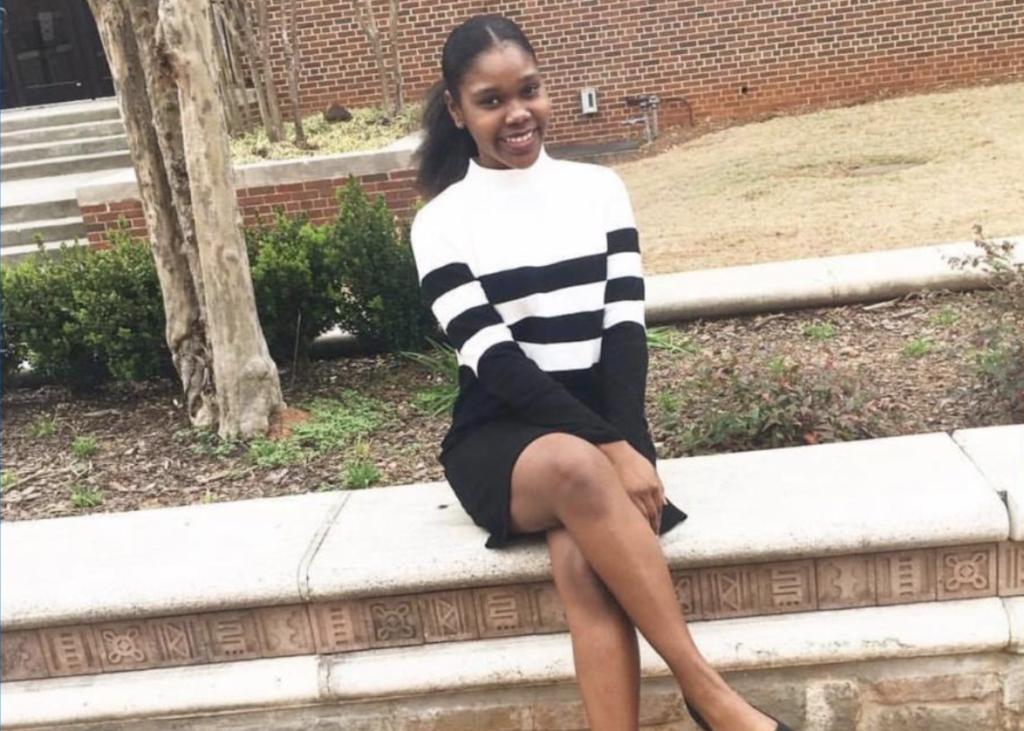 “I hope she isn’t in danger but idk at this point,” her brother Tyrese told 11Alive via message.

Tyrese said the senior student is originally from Athens was living off-campus while attending Clark.

School officials have been notified of her disappearance, and Atlanta Police confirmed they took a missing person report for the 21-year-old.

The family says Crawford is 5’5″, and weighs around 140 lbs. She has black hair, dark brown eyes, and she had a mole that sits under her right eye.

If anyone has information, they are asked to call the police.