Another Marvel Studios production is looking to begin shooting there later in the year as we’ve learned that Marvel’s Ant-Man and The Wasp is aiming to begin a June production start in Atlanta as listed in the information below.

This June production start would line up with what Marvel’s Kevin Feige told Collider over the summer at San Diego Comic-Con.

The sequel’s cast is looking like it will include Evangeline Lilly, Paul Rudd, Michael Pena, and Michael Douglas.

Its script was written Andrew Barrer and Gabriel Ferrari from a story by Paul Rudd and Adam McKay its said to be the origin of Hope’s transformation into heroine The Wasp.

A villain hasn’t been named but we’re hopeful (pun intended) that Anthony Masters aka Taskmaster might be on the table as it’s been revealed recently his film/TV rights are no longer at 20th Century Fox. 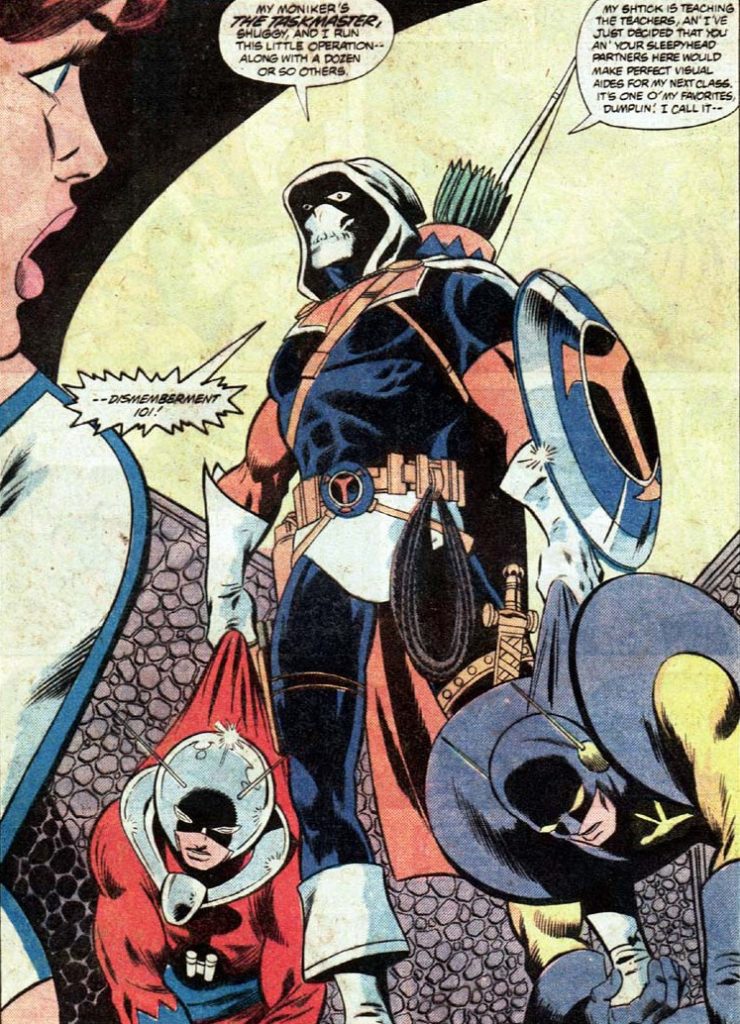 'Atlanta' Win At Golden Globes Is A Special Moment for ATLiens

Atlanta-Based NewsON Makes News of its Own at CES 2017