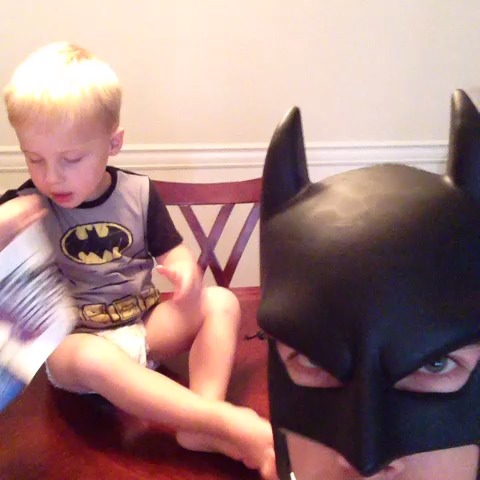 Everybody has wanted to be a superhero at one point in there life, but what about having a superhero as a dad? Apparently Batman has retired to Atlanta, started a family, & has taken the internet by storm. Blake Wilson aka BatDad talks to his wife & 4 kids in that grizzly, Christian Bale, Batman voice. The video released a couple of days ago has garnered millions of views already. COOLEST DAD EVER!

10 Things You Need To Know About Valdosta