Rob Kardashian and Blac Chyna proved to everyone that they have the coolest relationship as they spent the evening chilling at the Crazy Horse Saloon strip club in Atlanta.

The two were at the strip club celebrating the birthday of one of Blac Chyna’s friends.

Even though they were at a club full of gorgeous and sexy women, it came as no surprise that 29-year-old Rob reportedly only had eyes for his former stripper girlfriend, Blac Chyna.

The two were spotted clinging to each other on a sofa at the club. 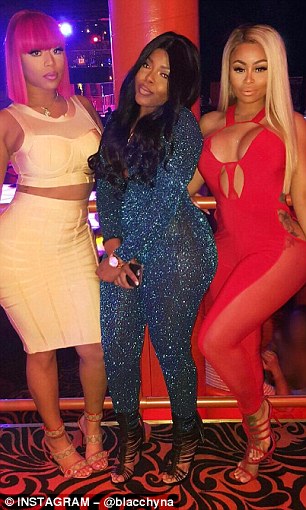 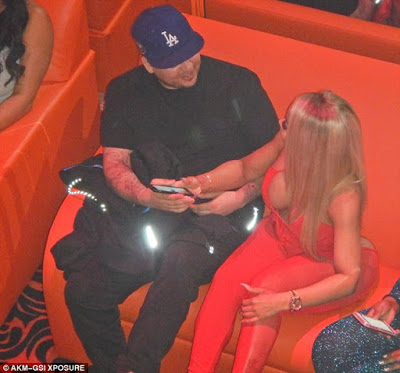