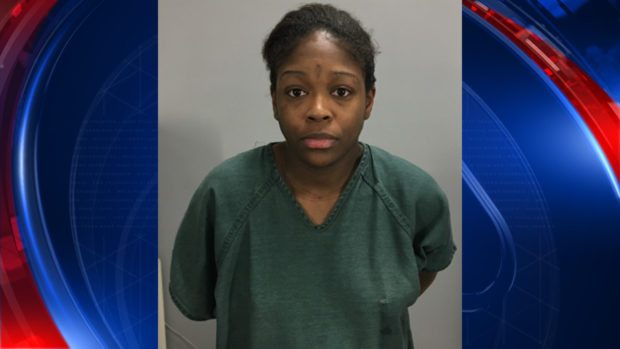 According to officials, officers were called to an apartment on the 700 block of Gardenwalk Boulevard at around 6 a.m. on July 23 with reports of a stabbed child.

When they got to the scene, police found a 3-year-old girl who had been stabbed “multiple times in the groin and buttocks area,” officers said.

The girl’s mother, Brittney Jackson, told the officers that two armed men had entered her apartment looking for the girl’s father and then stabbed the child. 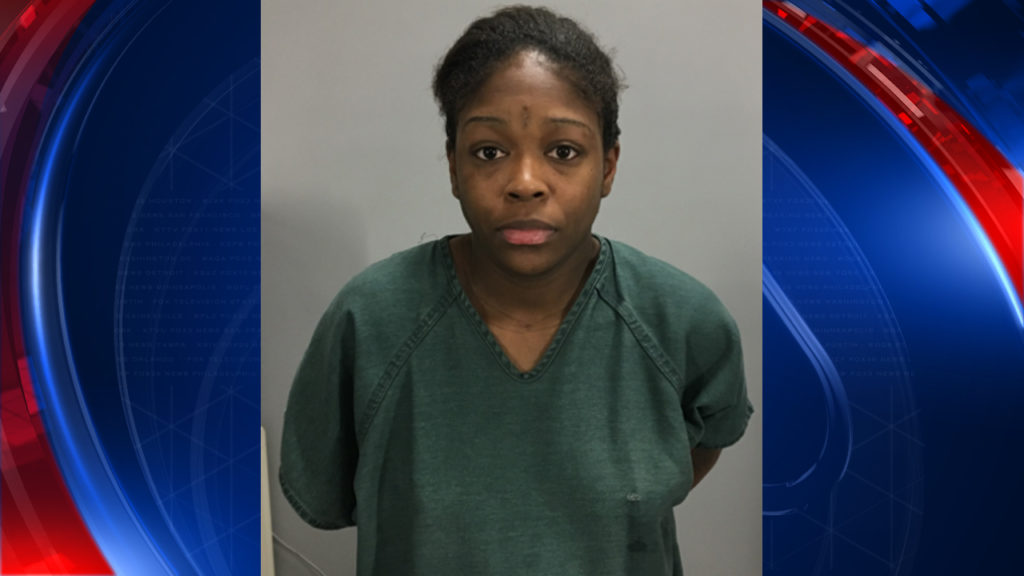 During the investigation, Clayton detectives say they noticed that Jackson’s story began to change.

On Friday, they interviewed the girl, who told them that the person who stabbed her was her “mommy,” investigators said.

Police then got a warrant for Jackson’s arrest and waited for her to come in for an interview with DFACS, but she never showed up. Officials say they soon found out she was “trying to use family and friends to elude capture.”

Friday night, officers took Jackson into custody at a home on Bayberry Drive in southwest Atlanta.

She is now being held at the Clayton County Jail.