Cost of Express Lane in Cobb & Cherokee Depends on Use 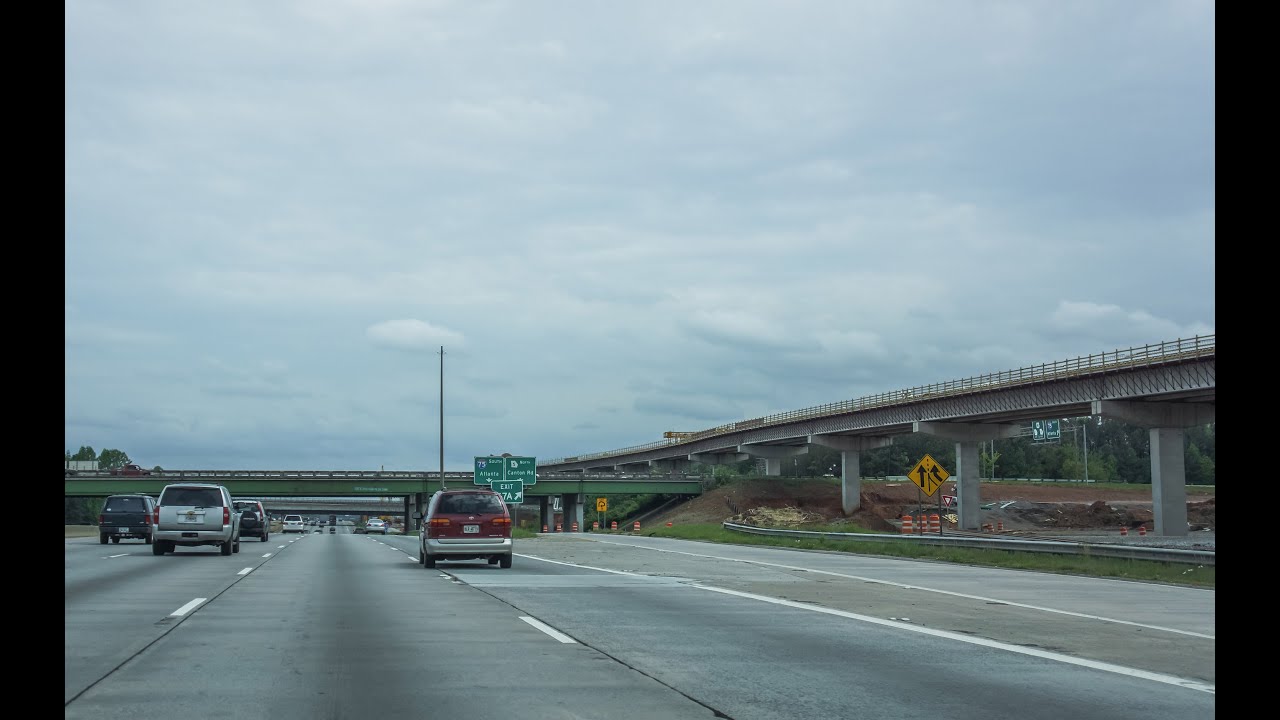 The new express lane, which will be added for commuters from Cobb and Cherokee, will hopefully cut down the traffic significantly.

These new express lanes, however, will come with a cost. The minimum charge will be 50 cents a toll. State officials say that drivers will expect to pay a few dollars when the lanes first open.

The more drivers use it, expect the toll to rise.

Bert Brantley, of the State Roadway and Toll Authority, stated “if they’re using it and they like the option and a lot of people use it, then the price will have to go up a little bit to reflect that.”

The construction project is expected to be completed early 2018 at the cost of $834 million.