PERRY, Ga. — Organizers for this year’s Georgia National Fair released the concert lineup on Monday. The Swingin’ Medallions will kick off the fair on Oct. 5.

On Oct. 9, Patriotic Day, A Thousand Horses will hit the stage.

Brian McKnight will play on Oct. 11. 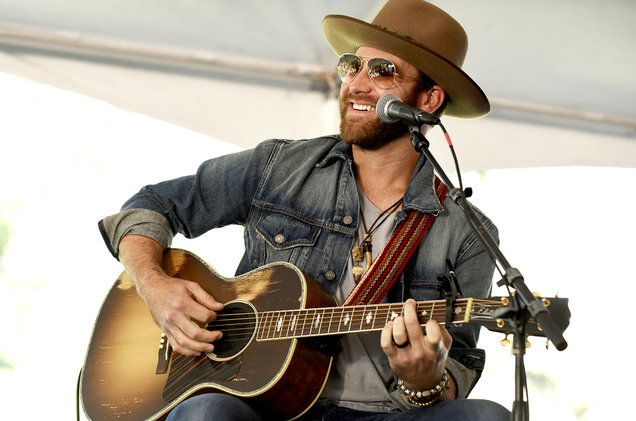 The free concert series wraps up on Oct. 12 with Drake White and the Big Fire. All of the shows begin at 7 p.m. The fair will also offer two ticketed shows.

Trace Adkins and Chris Jansen will also play at Reaves Arena on Oct. 14.