Georgia Police Chief Only Gets Misdemeanor for Shooting Wife

Former Peachtree City police chief, William McCollom has been indicted by a grand jury and charged with a misdemeanor “reckless conduct charge”. On New Years Day he accidentally shot his wife 58-year-old Margaret (Maggie) McCollom with his service weapon around 4:15 a.m, this has left her paralyzed for life.

The top cop had been drinking and took sleeping meds before falling asleep around 9:30 p.m. New Year’s Eve, he told investigators.

The woman was sleeping while William McCollom, then the Peachtree City police chief, woke up and armed himself with his gun after hearing dogs barking outside.

“Finding nothing, he returned to bed and placed the gun under the sheets beside his body and Mrs. McCollom’s,” District Attorney Scott Ballard said in a statement previously released. “He was awakened by the sound of a single gunshot.” 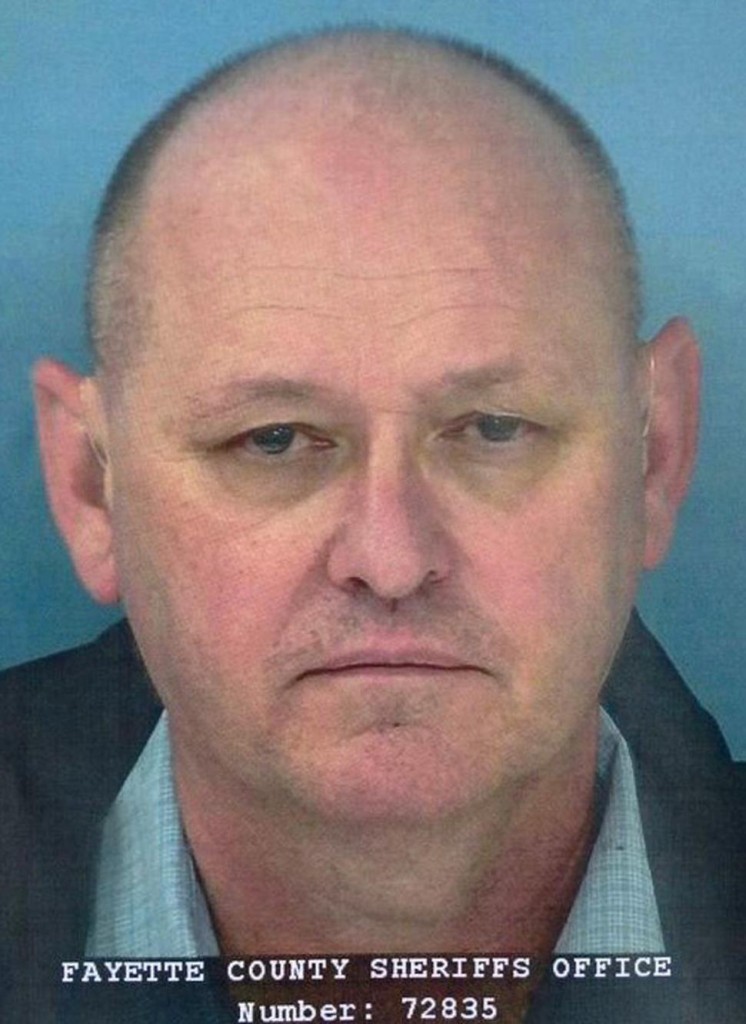 "Dominique Belongs To Us" Documentary Debuts Tonight on ESPN at 8 p.m.

A Monday Night at 10 Degrees South