Today we remember every selfless armed forces member who died in service of this country. Thank you for your sacrifice. #MemorialDay

Here are our beloved Georgians.. 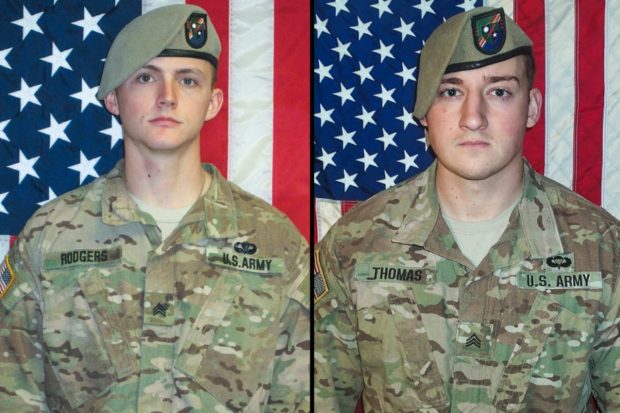 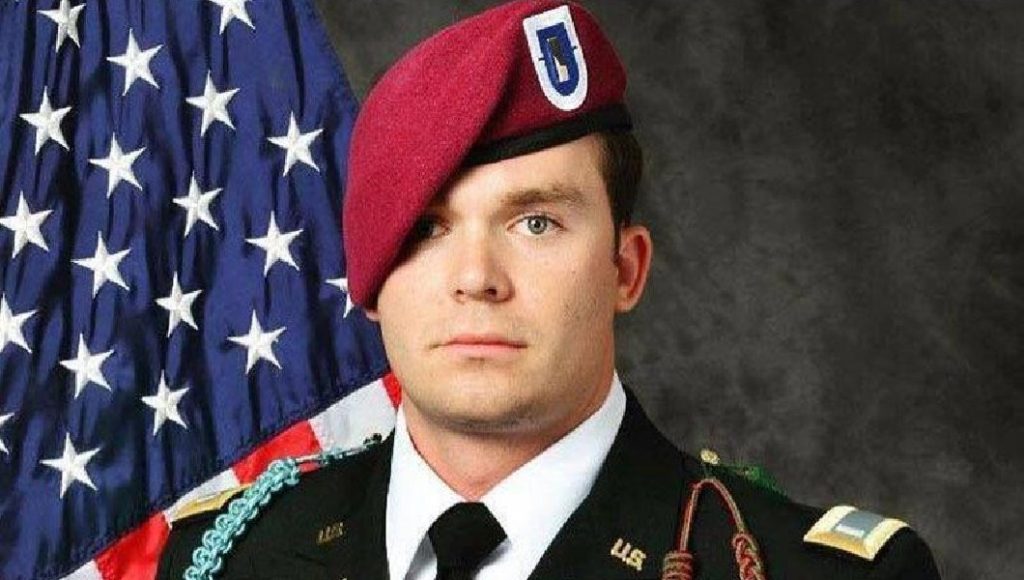 On April 29, 25-year-old 1st Lt. Weston C. Lee of Bluffton, Ga. died in Mosul, Iraq. He was a member of the  82nd Airborne Division and was killed by an improvised explosive device during patrol outside of Mosul. 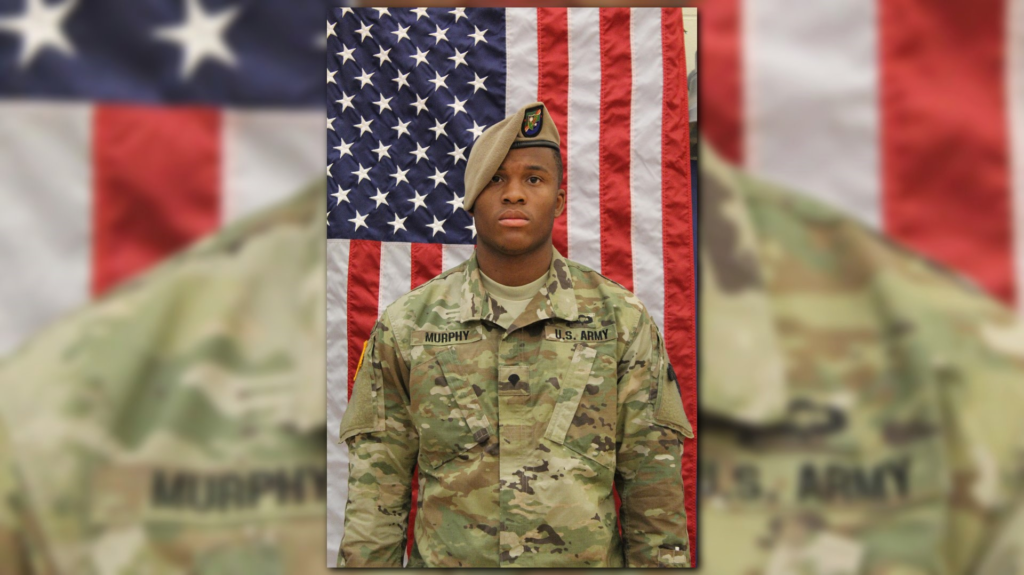 According to the U.S. Department of Defense, Spc. Etienne J. Murphy, 22, died May 26, in Al-Hasakah, Syria, of injuries sustained in a vehicle rollover. He was part of an initiative called Operation Inherent Resolve in Iraq and Syria.