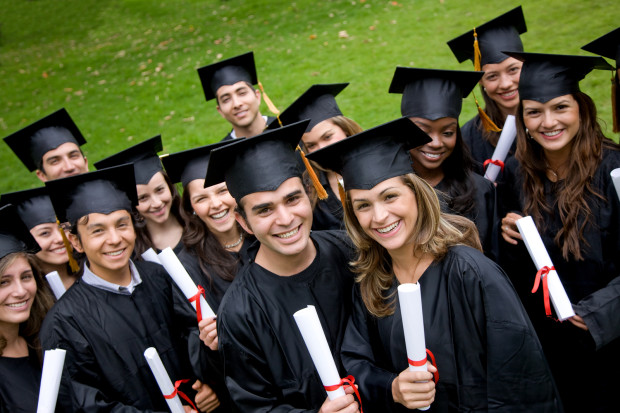 Georgia’s highest court on Monday ruled against a group of young people who were brought to the U.S. illegally as children and wanted access to in-state tuition at the state’s colleges and universities.

However, the court decision hinged not on their immigration status, but on whether they were legally allowed to sue the state.

The roughly three dozen young immigrants have temporary permission to stay in the U.S. under a 2012 Obama administration policy. Their lawsuit asked a judge to instruct the university system’s Board of Regents to allow them to qualify for in-state tuition.

A Fulton County judge had dismissed the lawsuit, saying it was barred under the doctrine of sovereign immunity, which shields the state and state agencies from being sued unless the General Assembly waives that protection. The Georgia Supreme Court upheld the lower court ruling.

“It is settled that the Board is an agency of the State to which sovereign immunity applies,” Justice Harold Melton wrote in the unanimous opinion.

The court is severely limiting the ability to challenge the actions of unelected state officials, Charles Kuck, the immigrants’ lawyer, said in an emailed statement.

The Georgia university system requires any student seeking in-state status for tuition purposes to provide verification of “lawful presence” in the U.S. The Regents have said students with temporary permission to stay under the 2012 program — known as Deferred Action for Childhood Arrivals or DACA — do not meet that requirement.

Lawyers for the state argued that the young people do not have “lawful status” in this country. Moreover, the state’s lawyers had argued, the lawsuit was barred by sovereign immunity.

Kuck had argued that since they were seeking a declaratory judgment — a ruling by the court that states legal rights — sovereign immunity does not apply. That protection only applies in cases where a party is seeking injunctive relief, which generally involves a court order to do something or stop doing something, Kuck argued.

A 2014 Georgia Supreme Court decision found that state agencies are protected from lawsuits involving damages or injunctive relief, but that opinion did not specifically address declaratory judgments.

“In this opinion, we squarely address that question and find that declaratory judgment actions of this type are, in fact, barred by the doctrine of sovereign immunity,” a footnote in Monday’s opinion says.

That doesn’t mean citizens who feel they have been harmed by the illegal actions of public officials have no recourse, the opinion says, but rather that they must pursue action against those officials in their individual capacities.

Kuck said he plans to take legal action against the individual members of the Board of Regents because he believes they are failing to follow their own rules and guidelines by refusing in-state tuition to young people who are lawfully present in the country.

Georgia is one of the 6 states that doesn’t offer in-state tuition for illegal immigrants. 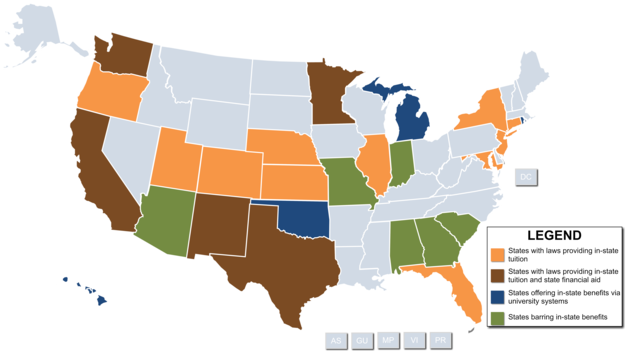