Oh what a night! Fifth Third Bank Broadway in Atlanta invites you to join us for JERSEY BOYS this week, at the historic Fox Theatre.

JERSEY BOYS is the behind-the-music story of Frankie Valli and The Four Seasons. They were just four guys from Jersey, until they sang their very first note. They had a sound nobody had ever heard… and the radio just couldn’t get enough of. But while their harmonies were perfect on stage, off stage it was a very different story – a story that has made them an international sensation all over again. The show features all their hits including “Sherry,” “Big Girls Don’t Cry,” “Oh What A Night,” “Walk Like A Man,” “Can’t Take My Eyes Off You” and “Working My Way Back To You.”

The musical about Rock and Roll Hall of Famers The Four Seasons: Frankie Valli, Bob Gaudio, Tommy DeVito and Nick Massi. This is the story of how four blue-collar kids became one of the greatest successes in pop music history. They wrote their own songs, invented their own sounds and sold 175 million records worldwide.

You will love the acting, music and singing. 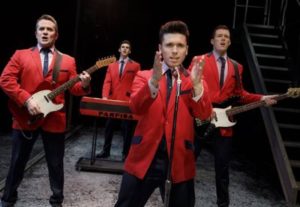 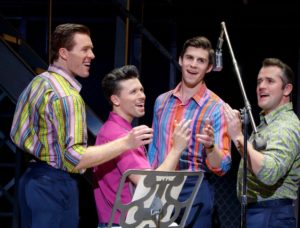 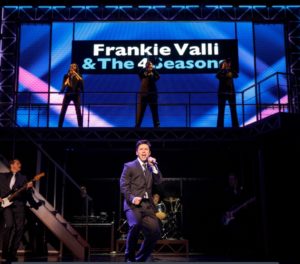 Georgia Ranks 4th For Most Aggressive Drivers in the Nation