WRDW in Augusta reports 3 arrest have been made in the hate crime in Sylvania, GA where a house was spray painted with “KKK” and more.

The three suspects were females, one being 18 and the other two juveniles. The three women now each face multiple charges of arson, terrorist threats and criminal damage to property.

It didn’t stop with the spray paint, eggs were thrown at the house and a mailbox was burnt as well. On Wednesday, Screven County Sheriff’s office initially stated that, “they would not treat this as a hate crime, it’s most likely juveniles pulling a prank in the light of what is happening in South Carolina.” 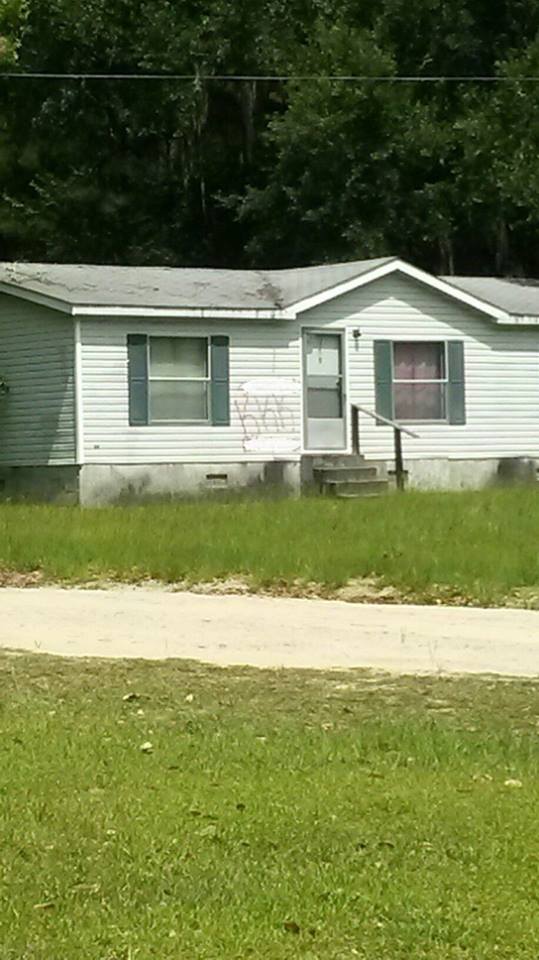 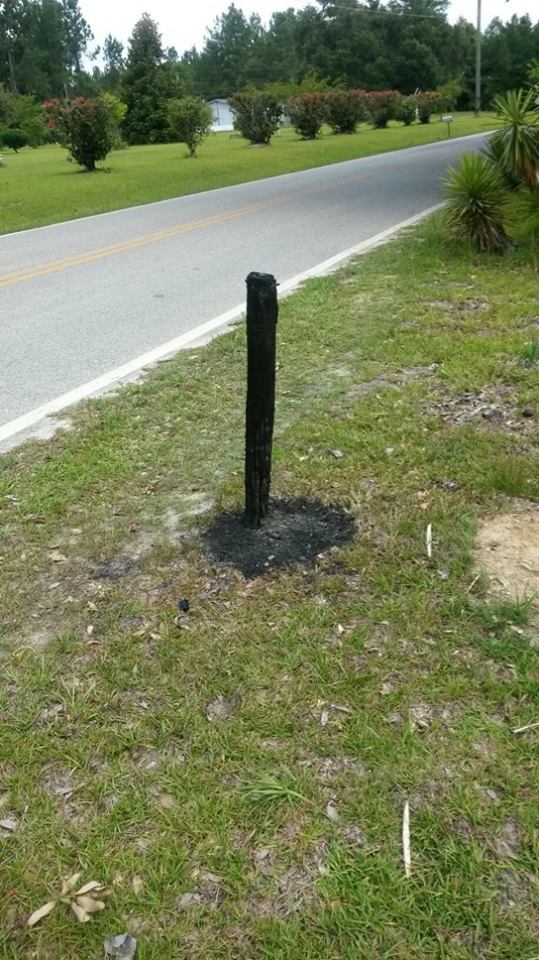 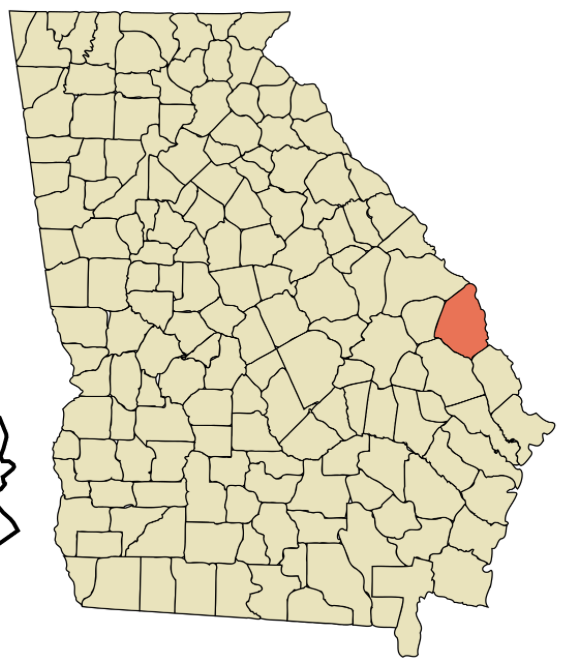