The Man Responsible for Most of Atlanta’s Design, Architect John Portman Dies at 93

Known for his towering atrium designs with transparent glass elevators, notably in hotels, John Portman viewed development as an integral part of being an architect. He died, at the age of 93, on Friday, according to the New York Times.

Portman founded his firm, John Portman & Associates, in 1953 after getting architecture degree from the Georgia Institute of Technology. Originally from Atlanta, he was born in 1924 and believed in managing the financing of his projects through acquisition and securing loans.


His breakout project was the Peachtree Center in his hometown – a massive project that covered 14 blocks and consisted of retail, hotel and office towers. His approach to “urban renewal,” a much touted-goal of many projects at the time, raised his personal star power and created a style that, though both revered and criticized, changed hotel design.

His other notable projects include The Marriott Marquis in Times Square, the Westin Bonaventure in Los Angeles and Hyatt Regency hotels in Atlanta and San Francisco to name a few. His designs live on across the U.S. and throughout Asia from Shanghai to Mumbai. 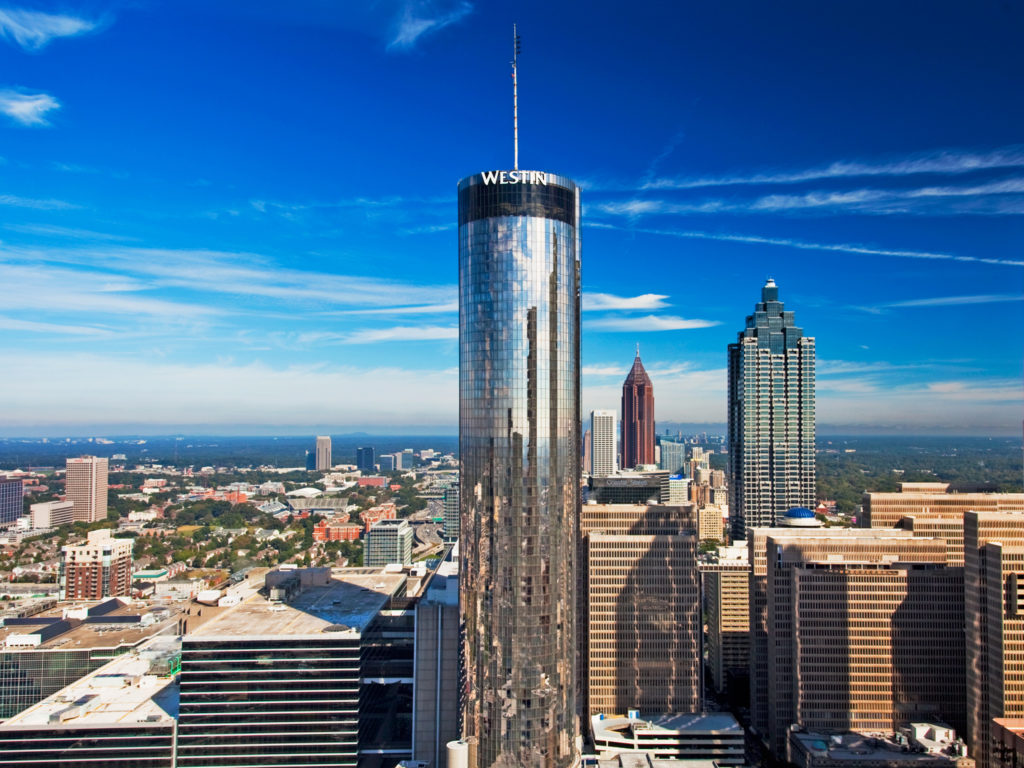 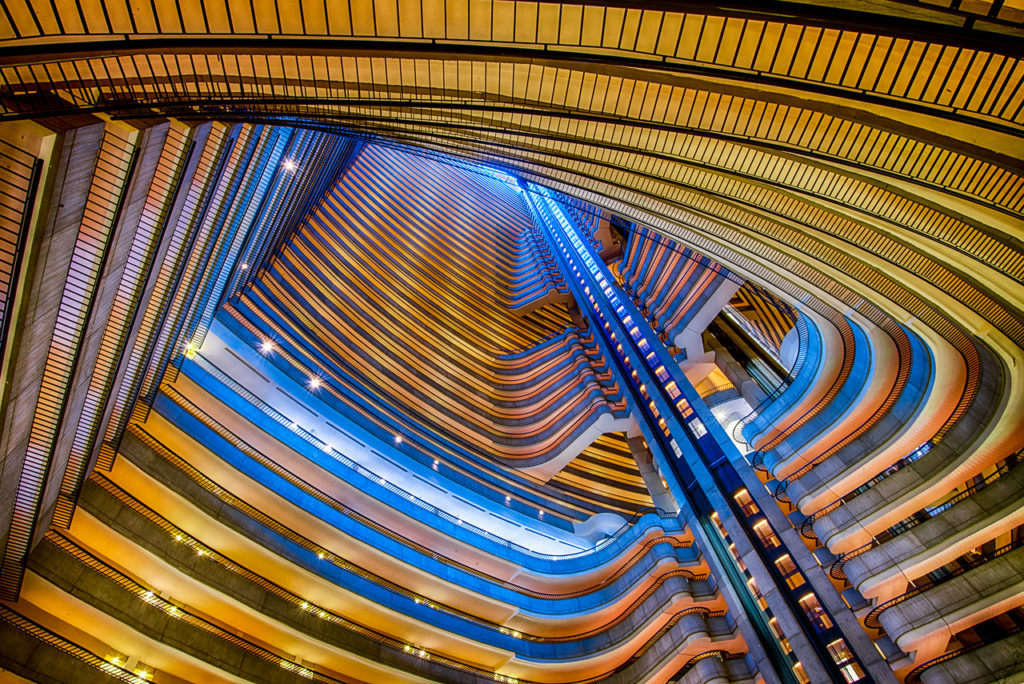 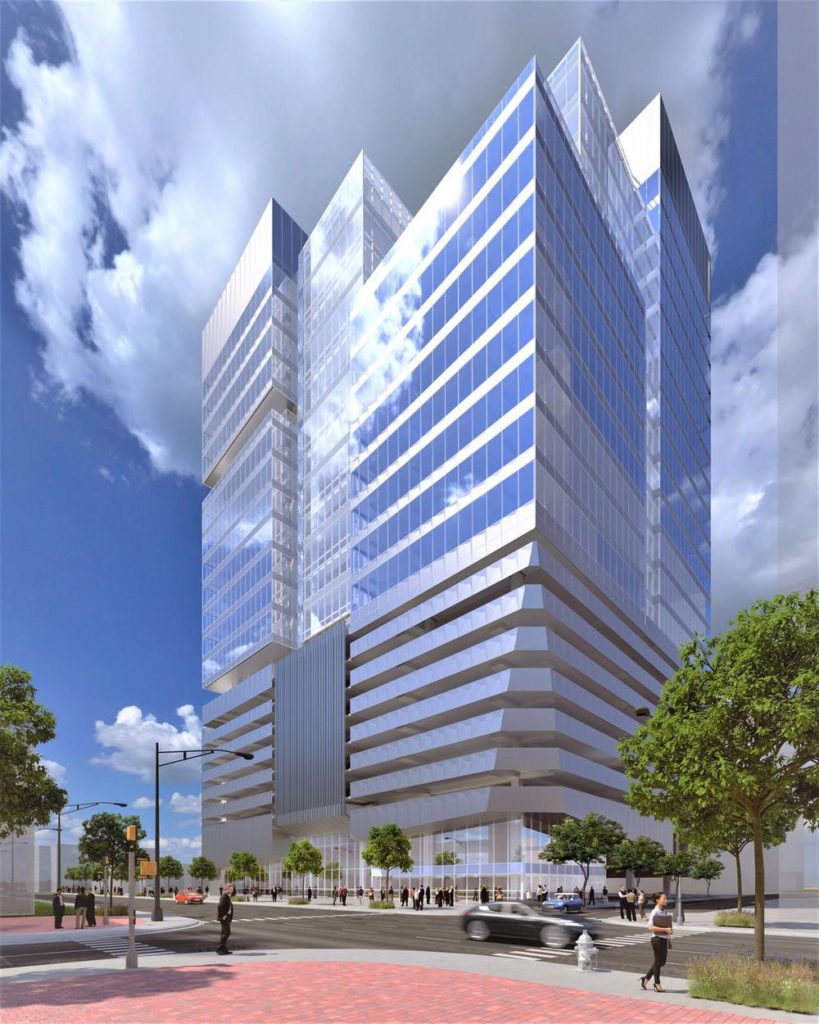