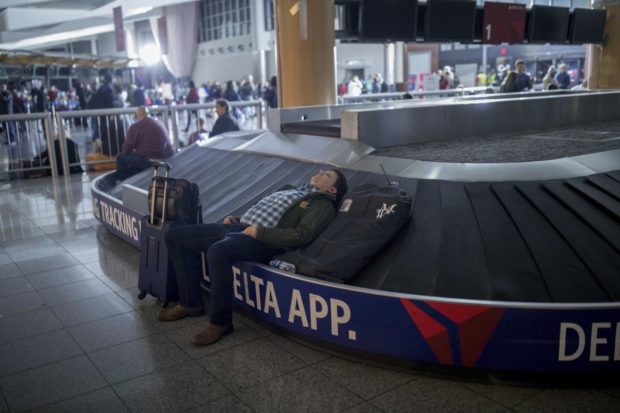 Yesterday was a crazy day for people traveling to and from Atlanta airport. A technical fire caused a major power outage in the whole airport for more than 11 hours, making it tough for people travel. Right on time, Insure My Trip predicted these airports will likely be the most stressful for travelers this holiday due to the likelihood of canceled flights based on previously reported data. Who’s number 1 you ask?

The power at Atlanta airport has been out since 1:00pm and it’s still out. Officials are saying a fire could’ve caused the power outage. via @NatalieSeitz pic.twitter.com/xg6jt1wVv5