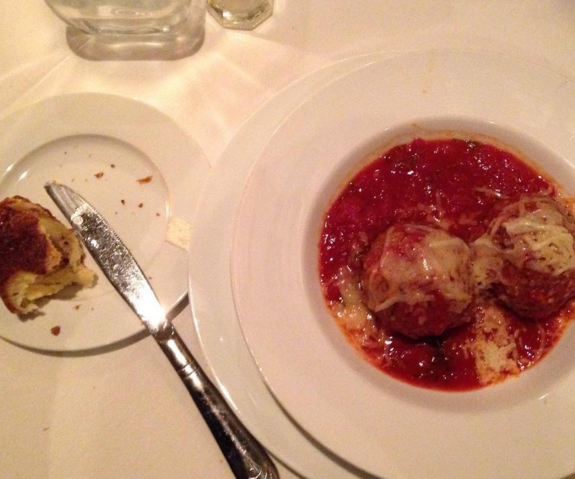 Steak Shapiro puts his “Steak” in for Charity

Atlanta Eats owner and radio personality Steak Shapiro was the first of many celebrities to contribute to the Cooks for Charity series. Several people gathered at Davio’s at Phipps Plaza (note: GREAT place for a fancy date, gentlemen) and socialized as people ordered the charity menu item, kobe beef meatballs. 100% of the proceeds went to The Giving Kitchen, which provides grants to those in the restaurant community facing emergencies or unexpected hardship. 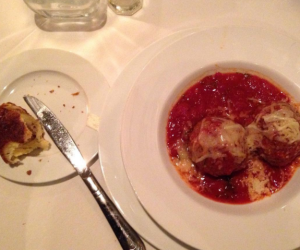 How are you not salivating right now?

One of the coolest moments of the night was when someone bought 50 rounds of the Kobe Meatballs, meaning that we all got extra helpings. The only thing that was missing from the dish was some pasta, but even without them I was full and happy afterwards.

The series has only begun! Davio’s will have more chefs and chances to give money to your favorite charity just by having a nice meal.