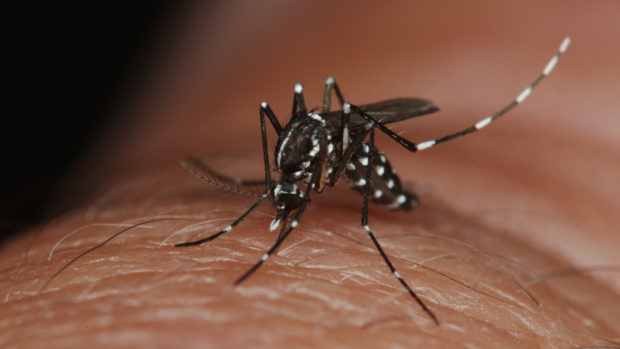 The disease is transmitted to humans through a mosquito bite.


While it’s more often seen in animals, the disease can cause severe symptoms in humans if they become infected. That means flu-like symptoms and, occasionally, brain swelling.

Health officials urge Georgians to clear out areas of standing water where mosquitos could breed, and to wear bug spray that contains DEET.