The City of Atlanta Grew By 75,000 People in the Past Year

(WSBTV ATLANTA) – Atlanta added more than 75,000 residents in the past year and increased its population by 1.7 percent.

“People are moving to metro Atlanta because of our strong, diverse economy and our great quality of life,” said Mike Carnathan, manager of ARC’s Research & Analytics Group. “We’re seeing growth across metro Atlanta.”

WHAT IS THE POPULATION?

Each of the region’s 10 core counties experienced population growth during the past year:

Growth has also been strong in the region’s core, including the city of Atlanta and DeKalb County.

The city of Atlanta, which lost population between 1970 and 2000, is growing again amid a boom in multifamily housing.

SUPPORT US BY GRABBING OUR NEW SHIRTS 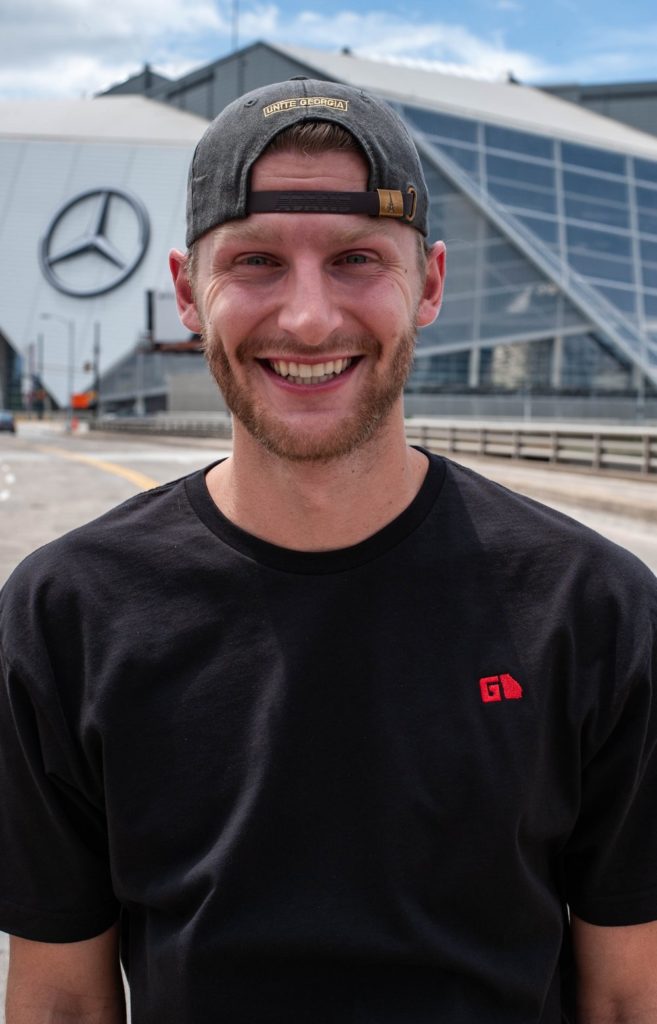