If you’ve never heard of on Orange Crush this article might help explain it to you (which is actually pretty accurate according to this year). It’s basically a huge annual beach party on Tybee Island near Savannah, Georgia comparable to Atlanta’s “FreakNik”. Usually coordinated around spring break.

Every year locals are against the festivities mainly because of the trash left on the beach afterwards and the behavior of the patrons involved. This year 45 arrest were made between April 16th-19th, 13 of which were felony arrest. A shooting occurred on the beach that left 1 injured, along with a female being sexually assaulted in a nearby hotel.

On a Facebook post, Tybee Island mayor Jason Buelterman made a statement saying he will do “everything in his power” to end the Orange Crush beach party once and for all. 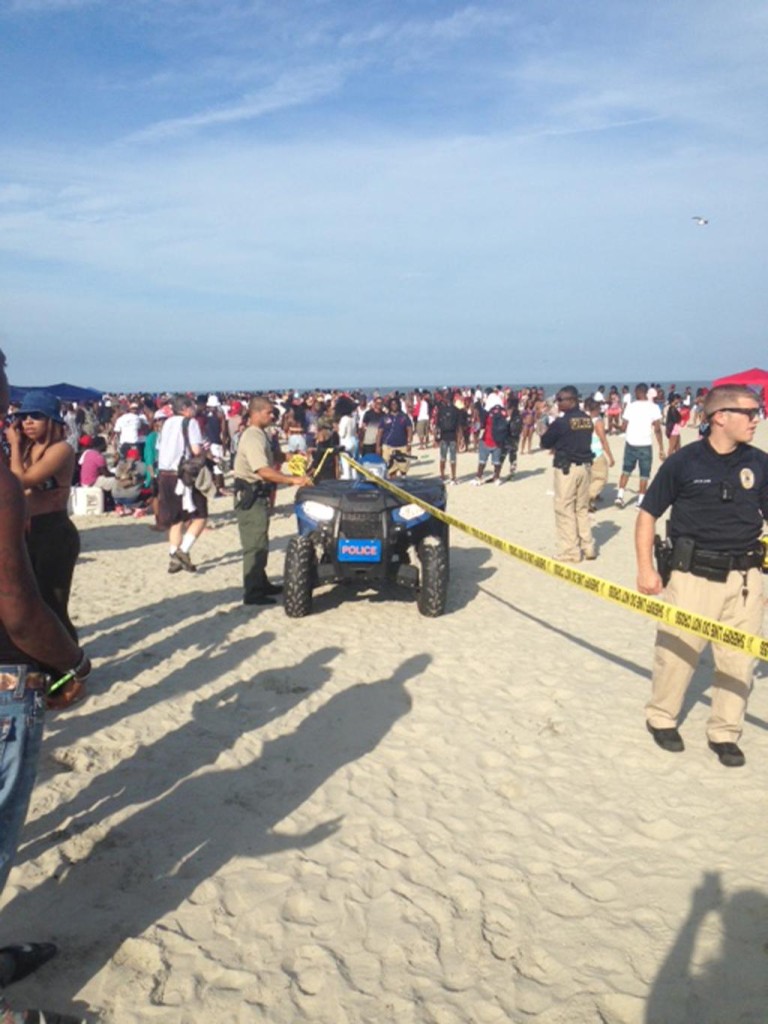 The Best "Out of the Box" Brunch in Atlanta, Cafe Jonah

MAYA Steaks & Seafood for a Perfect Steak in Atlanta