7 Things To Expect From Orange Crush 2014

Every year in April a weekend beach party takes place in Tybee Island, Georgia called, ‘Orange Crush’. If you’re unfamiliar with it, in a nutshell it’s basically a social media planned weekend where a whole bunch of college students decided to hit the beaches. Things usually tend to get a little wilder than expected, so here’s what you can expect.

This picture surfaced on Twitter during last year’s Orange Crush and this was before the festivities even started. These group of girls decided they couldn’t wait in traffic anymore and they had to twerk before they reached their destination. I know, I know…. 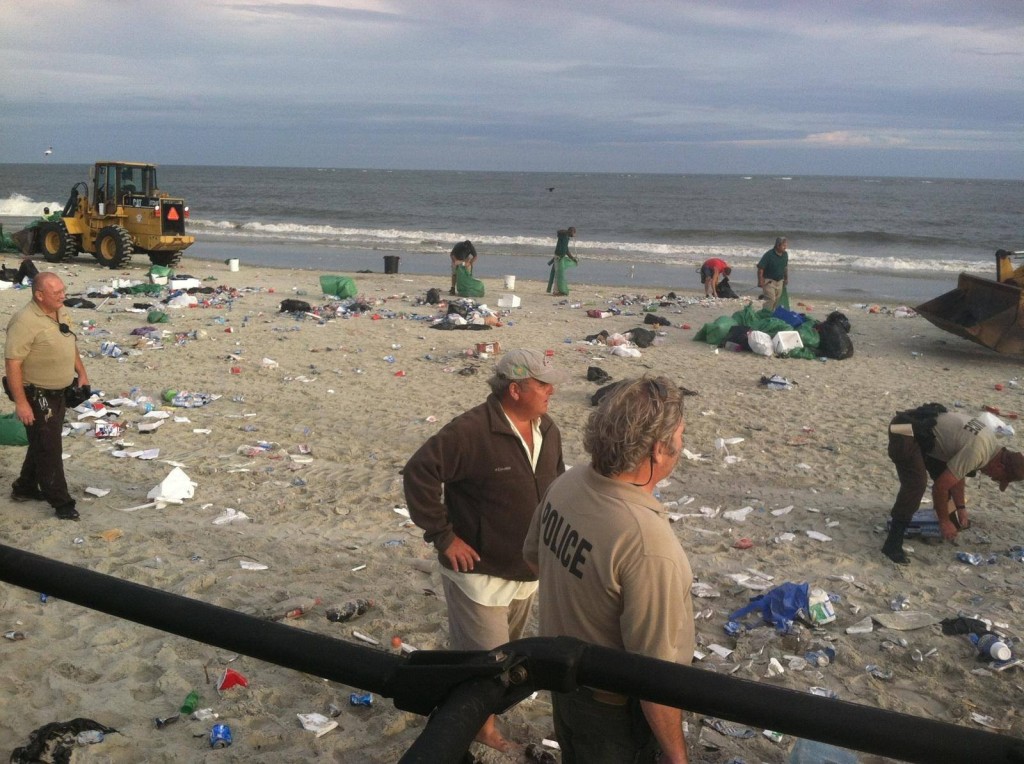 Last year the mayor of Tybee Island (Jason Buelterman) was highly upset with the amount of trash left on the beach after Orange Crush. He even threatened to cancel this years Orange Crush and actually doesn’t like the event at all and wishes it didn’t exist. ORANGE CRUSHED.

Here’s a tweet we made from last year and this was over a 3 day period, why would this change?

I’m not even going to post what happened last year on the beach. For those who were there, YOU KNOW.

5. A lot of people on the beach but no one in the water.

Ok, I’m not going to sugarcoat it, this is an ALL BLACK event and I’m not talking about suit and ties. I’m not going to sit here and piggyback on the stereotype, ‘all black people can’t swim’ either because I can definitely swim. Albeit, the ratio for the swimmers vs. the people hanging out on the beach will be notably different. #1 cause of this will be weave. 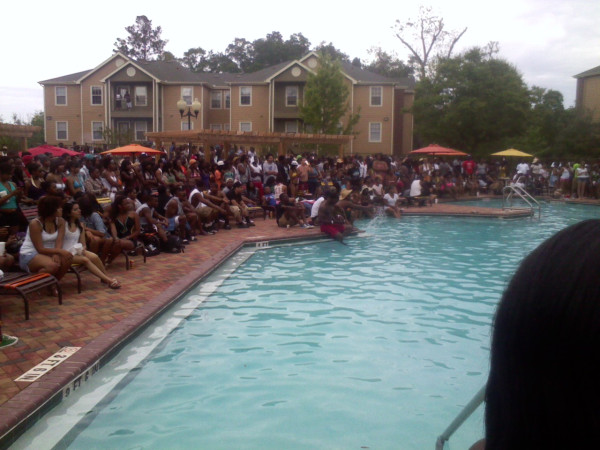 Most locals will advise any person not participating in Orange Crush to stay away from Tybee Island during this weekend. Just like any other spring break party city, college students are just there to have fun and tear shit up. Here’s a fun read.

Do It For The Vote