Can the city of Atlanta afford $15 an hour? Well council member Felicia Moore is adamantly pushing for a $5 raise for city workers.

Felicia Moore told WSBTV’s Dave Huddleston, “If we do it we may have to raise other people as well so you don’t have a compression issue so those things need to be looked at,” Moore said. 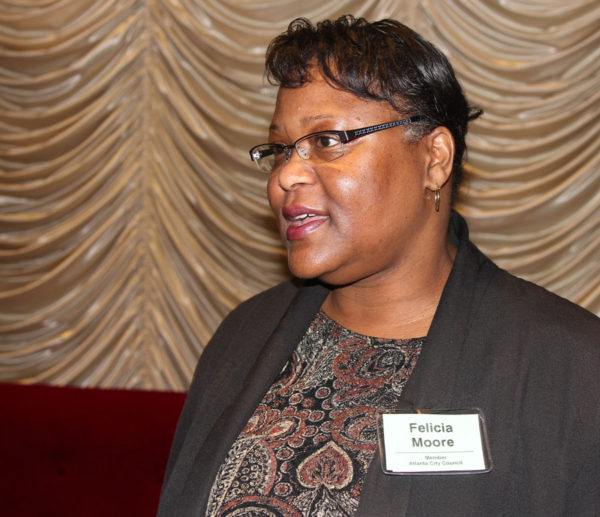 “Process is important to me,” City Councilmember Andre Dickens said.

The City council will vote on the issue in two weeks and if it passes Andre Dickens says the study will take about two months.

Joe Bednarz, who delivered pizza’s part time last year says raising the minimum wage for Atlanta city workers from $10 an hour to $15 an hour is a good idea.

Augusta Woman Will Be Buried in Her Wedding Dress