The Atlanta community is heartbroken about the loss of the budding star. Label mate 2 Chainz confirmed his death via tweet in a plea to stop the violence. Others have since heard the news and there is a palpable shock that can be felt through the city Atlanta right now.

Man I’m a fan of Bru and always will be , I’m in shock at the moment !! Senseless deaths we just got to stop it , I’m speaking up now 🙏🏿

rip Fresh, feel like I lost a brother, fr…

11 Alive News tweeted from the scene that police found 50 plus shell casings at the scene. Locals have complained for months now about numerous break ins and shootings around Street Execs studios located on Defoor Place.

Police have not released any information on possible suspects or motives at this time.

We will provide more details as they come, but for now Rest In Peace Bankroll Fresh. STOP THE VIOLENCE. 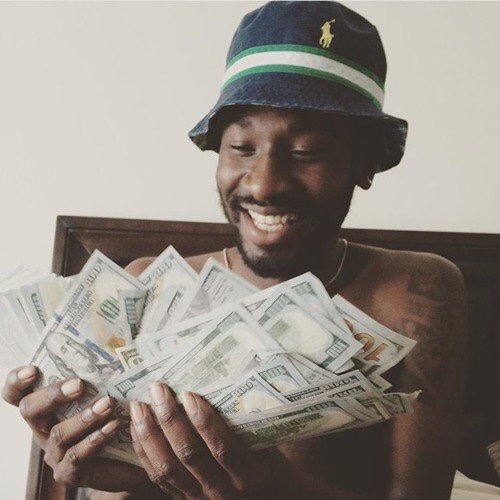 No, Matthew McConaughey is NOT Moving to Georgia

Bubba Sparxxx is Getting Married to Miss Iowa Katie Connors