ATLANTA — In videos posted online, Dr. Windell Davis-Boutte is both a dancing dermatologist and a singing surgeon. She mugs for the camera and raps with an unconscious patient inches away, cutting and cutting up in the same rhythmic moment.

At least seven patients have sued her, accusing her of negligence. To prove it, they have the scars — or worse.

“When I first saw those videos I was completely shocked,” said Ojay Liburb.


His mother, Icilma Cornelius, went in for liposuction surgery in 2016. He doesn’t know if the doctor was dancing during the procedure. But in Dr. Davis-Boutte’s operating room, the 54-year-old patient went into cardiac arrest. She suffered permanent brain damage.

He says after seeing the videos, he didn’t think the focus was on the patient. 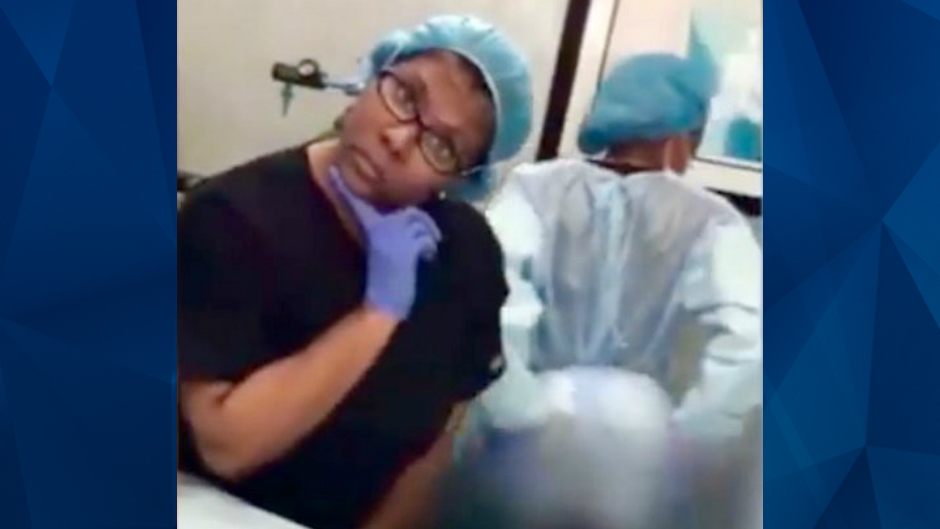 Davis-Boutte has settled at least four malpractice suits, including with the Cornelius family for an undisclosed amount. But even this week, she insisted she had done nothing wrong.

“Would I go back and do anything differently? No, because it was something unforeseen and unpreventable,” she said.

Georgia’s composite medical board disagreed. This week, it suspended Davis-Boutte’s medical license. It called her a “threat to public safety” and said she “failed to conform to the minimal standards” in the cases of seven patients, including Icilma Cornelius.

“It just seems like there is a lot of arrogance for her to say I didn’t do anything wrong,” Liburb said.

Paramedics were called when Cornelius went into cardiac arrest in Davis-Boutte’s walk-in clinic. Court documents say there was no elevator big enough for the stretcher, so she had to be carried down the stairs to the ambulance.

The Summer of Peach has begun at Chick-Fil-A