Georgia State’s library has been a hotspot for robberies lately. Thursday morning, Georgia State reported a gunman robbed two students of their laptops inside one of the campus libraries at gunpoint.

Police reported that the robberies were 4 minutes apart, one at 7:41am the other at 7:45am in Library North.

Police described the suspect as a black male, wearing black Adidas shorts, black shirt and a gray beanie. Police have a person of interest in custody.

This has been an ongoing problem with going to school in downtown Atlanta. Many Georgia State students are scared, WSBTV talked to a few students on campus today:

“I do expect to be safe, especially in the library where most laptops, iPad, tablets are, and I started to feel safe when I saw an increase of security and then another incident occurred, so I’m just like, ‘how is that still happening when we do have increased people monitoring?’” said one student. 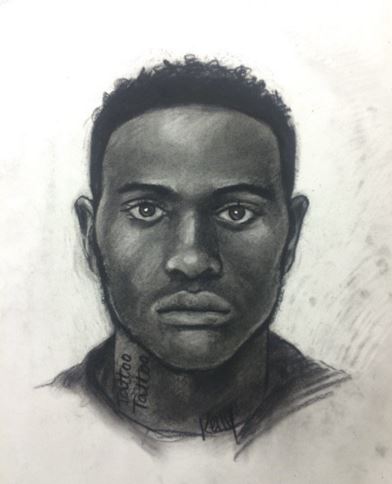 Get a Georgia car/laptop decal

Authorities are asking witnesses to contact the Georgia State University Police at 404-413-2100.

Students may request a safety escort on campus by calling GSU police at 404-413-2100. A police officer or a security guard will drive or walk you to your destination.