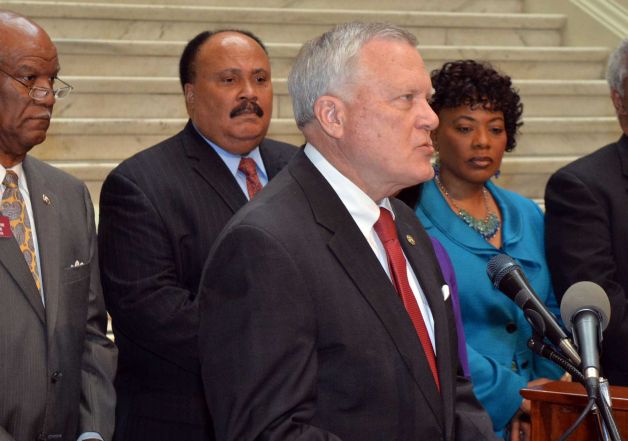 Georgia Gov. Nathan Deal was joined by two of Martin Luther King Jr.’s children as he signed legislation providing for a statue to honor the slain civil rights leader in the state he was born.

He says his hope is that it reminds people that there is still work to be done as far as civil rights.

How soon the statue will be erected and where it will be placed on Capitol grounds has yet to be decided. It will be paid for with private funds.

The Nobel Peace Prize winner was born in 1929 in Atlanta.

Church Bar in Atlanta is Coming to Athens