ATLANTA – The Atlanta Hawks are returning to the NBA Playoffs, driven by Kumho Tire, for an Eastern Conference-best 10th consecutive season and will take on the Washington Wizards in the first round. The Hawks will open the series in Washington for Games 1 & 2 on Sunday, April 16, and Wednesday, April 19, respectively, before returning to Atlanta for Games 3 & 4 on Saturday, April 22, and Monday, April 24. Guests in Philips Arena will receive complimentary glow-in-the-dark Hawks t-shirts at Game 3, compliments of Kumho Tire, and custom light-up thunder sticks at Game 4, compliments of Aaron’s, Inc. 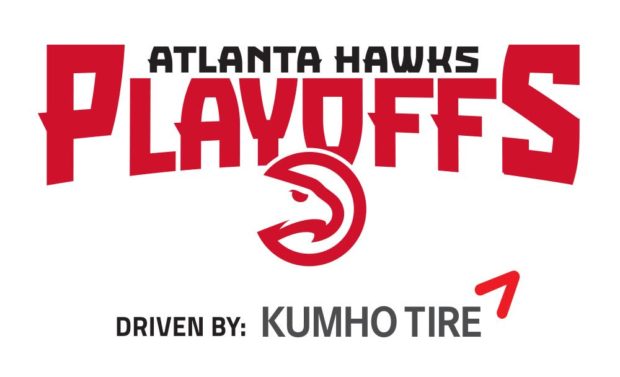 Away from the arena, Hawks fans will have opportunities to unite throughout the postseason with Verizon’s “High Voltage Fridays” in the metro area, and Bud Light’s watch parties for road games at Hudson Grille Brookhaven (Game 1) and Benchwarmers in Atlanta (Game 2).

The Chick-fil-A Family Pack is available for purchase for Games 3 & 4 at hawks.com/cfa, and includes four tickets to a Hawks home playoff matchup and four Chick-fil-A meals.