An Atlanta Hawks fan has an interesting theory on how we can make a big splash next year involving star Minnesota Timberwolves star Karl-Anthony Towns. As we all know we have $80 million in cap space next year but unfortunately, the free agent pool is underwhelming. To use this cap space we can either overpay a B level free agent (lame) or trade for a bonafide young star. What’s the best way to trade for a star without selling the farm?  Disgruntle the shit out of them. If we follow the H.A.W.K.S. system to a T we are 100% guaranteed to land KAT this upcoming year. Let’s take a look at how the system works. 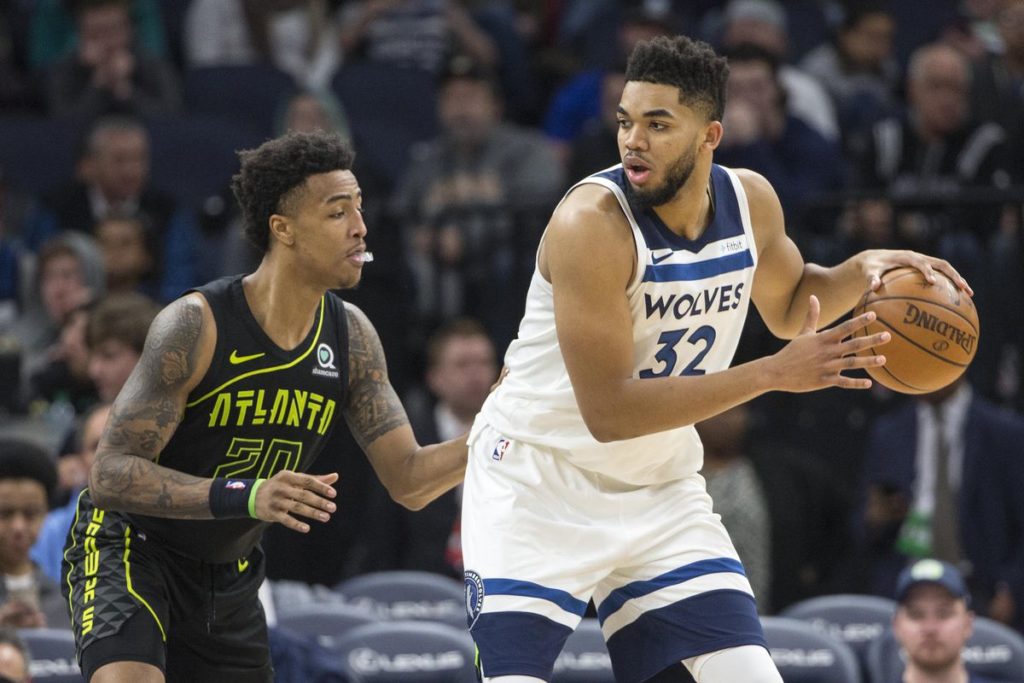 That’s right boys we got to go back to being Timberwolves fans.  We covertly infiltrate their fan base (Subreddit or twitter) and become “Die Hard” supporters.  We need to post supportive memes or pictures of Kevin Garnet with the caption like “Remember these days <3?”  It is very important we act genuine and blend in.

The next step is to act annoyed towards KATs play.  If he bricks a three we need to comment something like “Is it just me or does KAT look worse this year?”  As the season progresses we get a little more drastic.  Comments like “KAT is not the future” or “KG would have made that dunk” need to be commented constantly.  We need to get enough traction that KAT see’s these posts and questions his allegiance to the city.

This is where we start to float “rumors” out there that KAT is unhappy and wants a trade.   We need to worry the actual Minnesota fans that if the team lets him hit free agency they won’t get anything in return.   We start turning against KAT saying “If he doesn’t want to be here we don’t want him.”  Then we talk up Okogie and Culver and say that they are the future. At this point, KAT will be angry at the city and actually want a trade.

K –  Konvert back to Hawks fans.

We now switch back to supporting the Hawks. As Hawks fans, we need to tweet at KAT saying  “I can’t believe T-Wolves fans would treat you that way.”  And “You are so handsome and tall.”   The goal is to really butter this man up.   Maybe send him a basket of peaches and Coke with a note saying “from the city that loves you more.”

This is where the trade goes down and Travis Schelnk might need help on this one.   We need to really hype up Spellman.  Tell the T-Wolves fans he is a “Zion that can shoot” and “He comes with his sister wives.”  Next thing the Timberwolves know KAT is on his way to Atlanta for Omari Spellman and an expiring Plumlee contract.

Lets get to work and bring our boy to Atlanta. 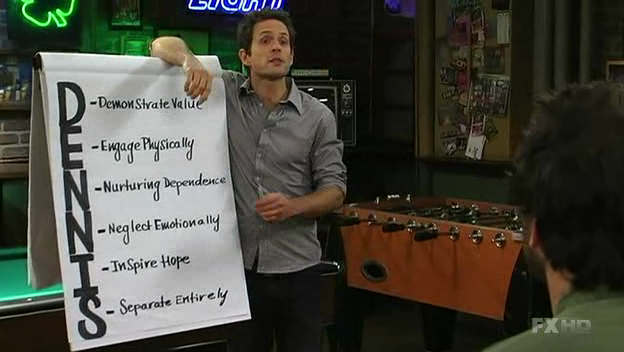 5 Important Georgia Laws That Went into Effect on July 1st, 2019