Ludacris Gets Into a Fight at Prive Nightclub in Atlanta

Footage has surfaced of Ludacris getting attacked in an Atlanta nightclub. Luda was in the Privé nightclub partying when he was blindsided by an unidentified assailant, apparently with a bottle. From there an all out scrum ensues, as security makes multiple attempts to break everything up. Eventually, the situation did get straightened out, and Luda emerged relatively unscathed. He decided to alert fans of his well-being using social media, namely Twitter and Vine. 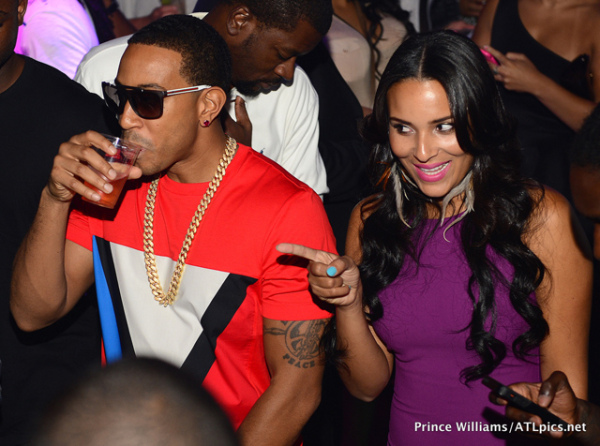 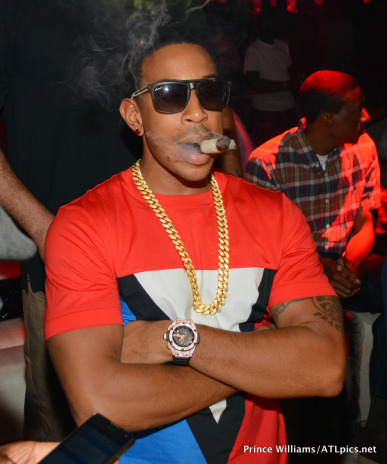 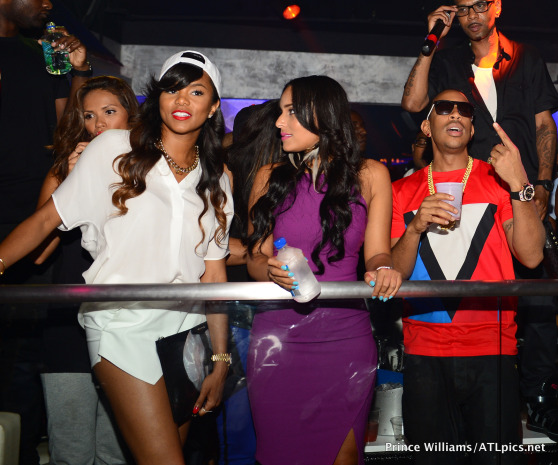 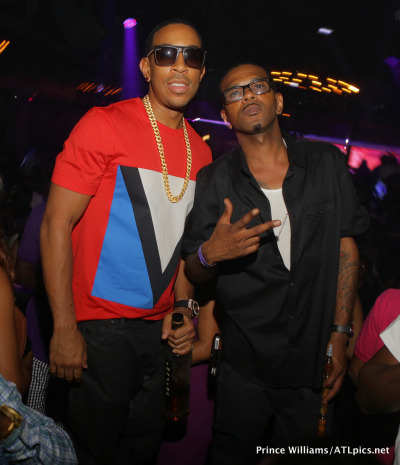 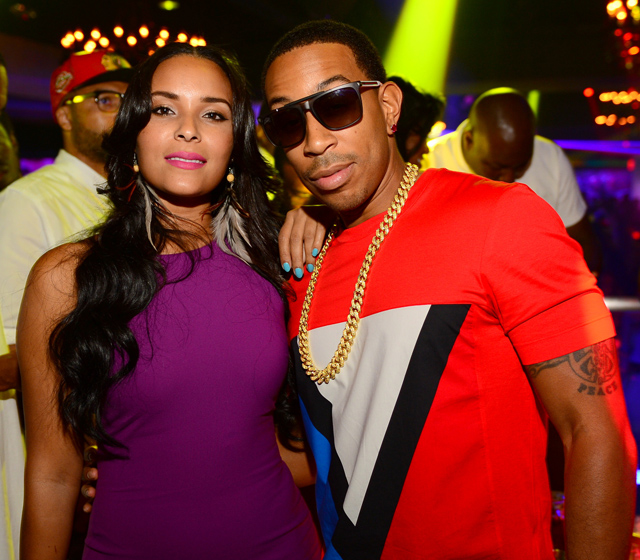 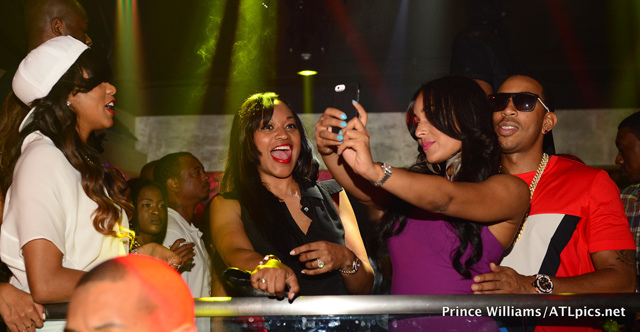 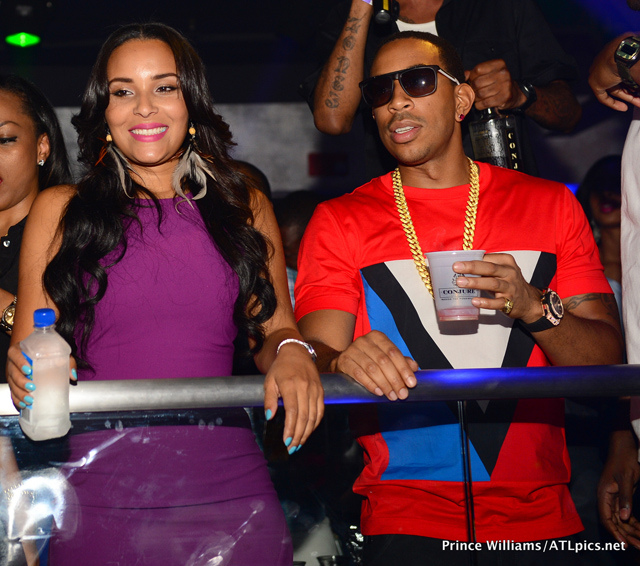 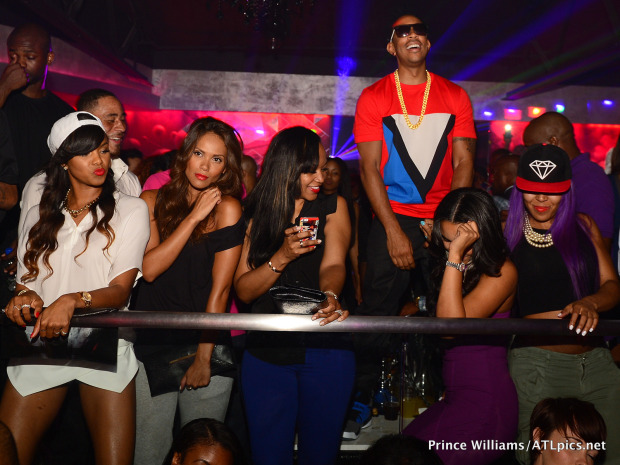 How Celtics & Clippers Trade Can Benefit the Hawks