Anthony Harris owner of the art gallery, 7 on Second says he’ll be displaying different flags every week to see what type of community discussions will be created.

This week he flies a flag known as “Kriegs Marine”. 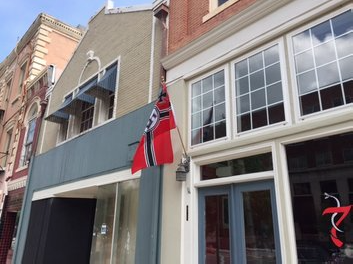 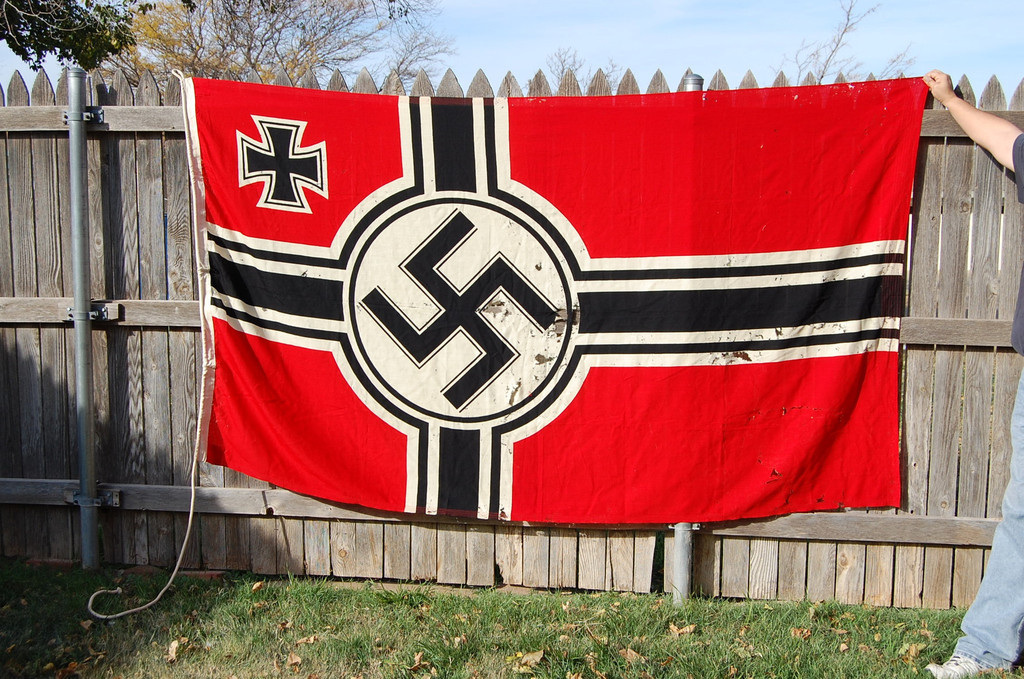 WHAT DO YOU THINK ABOUT THE FLAG?