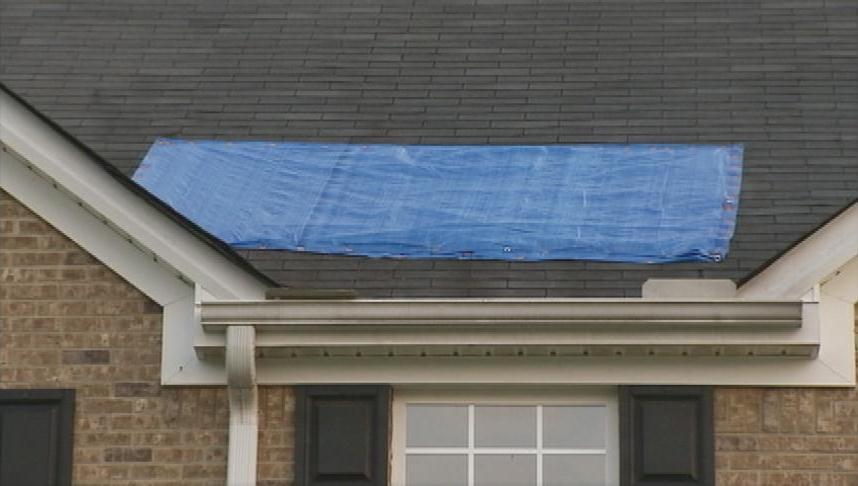 Federal authorities are investigating why pieces of a 747 cargo plane crashed into the woman’s house Sunday afternoon.

The woman lives on Newton Estate Drive in Clayton County, along a direct flight path to Hartsfield-Jackson International Airport.

Another piece of the plane landed at a Walmart on Anvil Block Road, just a couple of miles away.

Channel 2’s Tony Thomas watched as mechanics and inspectors canvassed the right wing of the plane Wednesday night, replacing the 20-foot section that ripped off.

“And boom! I was like, ‘Huh?’ Actually, I hit the floor,” Ware said. “If it had landed in here because that is just Sheetrock, it would have… oh boy, I wouldn’t be no good.”