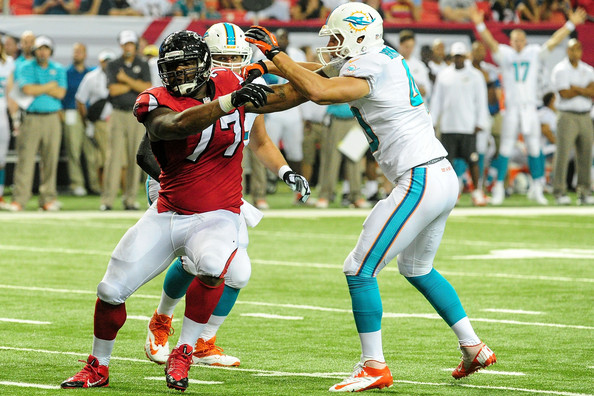 The Falcons are having a hard time with a lot of troubles on the field. Now, rookie DT Ra’Shede Hageman is adding onto those troubles off-the-field.

The rookie from the University of Minnesota was looking for weed on Instagram. Safe to say that he will be handled pretty soon.

The Falcons have the week off and are 2-6. There are also reports that Arthur Blank is looking for a big name hire for Head Coach after this season though Mike Smith still holds the position.