The world’s biggest music battle made its debut in Atlanta on Friday, August 25. Inspired by Jamaican sound clashes, the Atlanta installment took place at 787 Windsor and featured four of the top crews from around the globe—Atlantas own Mike WiLL Made-It leading his EarDrummers crew, Canadas EnjoyLife led by WondaGurl, the UKs Disturbing London led by TinieTempah, and Jamaicas Unruly—which was led in spirit by Popcaan though he was unable to be at the event. 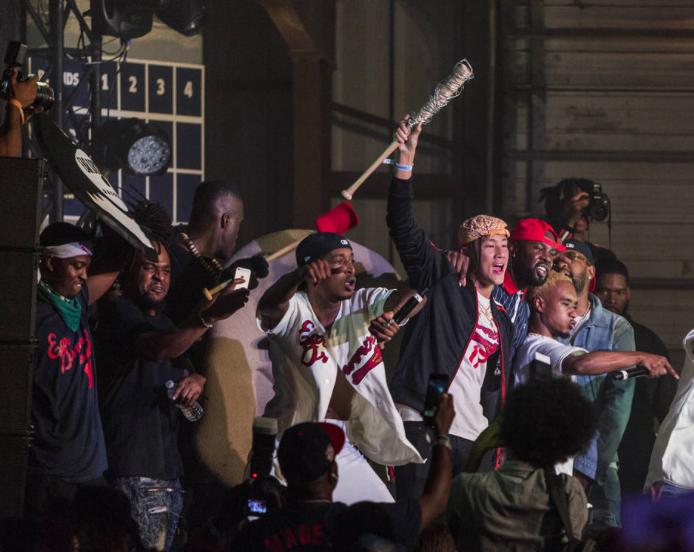 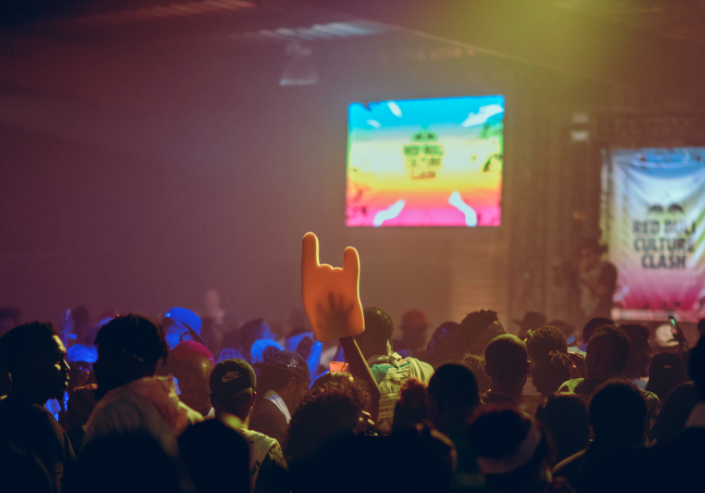 The crews pulled out all the stops—from EarDrummers bringing out Pusha T, Ludacris, Crime Mob, Fabo and Sah Babii, to Disturbing Londons Shape of You dubplate and special guests including Charlie Sloth, Pastor Troy and Atlantian TI crossing enemy lines and repping for the UK crew via video, to EnjoyLife bringing out Rich Kidd and dropping some Drake to Unrulys mic drop: bringing out Atlanta music royalty Jermaine Dupri—the night was filled with unforgettable surprises. After four rounds of intense competition, Unruly edged out hometown favorites EarDrummers to win the crowds support and proved victorious. 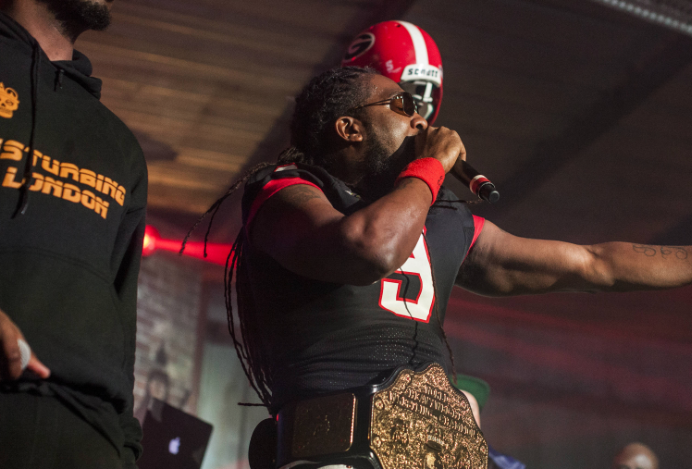 5 Reasons You Should Attend Dragon*Con This Year

Casting for "First Man" with Ryan Gosling in Atlanta