Why Georgia was Ranked #1 Over Alabama

Were you surprised that Georgia was ranked No. 1 over Alabama?

It was certainly an interesting debut for the College Football Playoff rankings with the Bulldogs ranked ahead of the Crimson Tide, but something tells us that Nick Saban is exactly where he wants to be.

College Football Playoff committee chairman Kirby Hocutt hopped on ESPN after the debut of the rankings, and he was asked why UGA was ranked No. 1 over Alabama.

His explanation was quite simple, and it was strictly a resume-based decision. 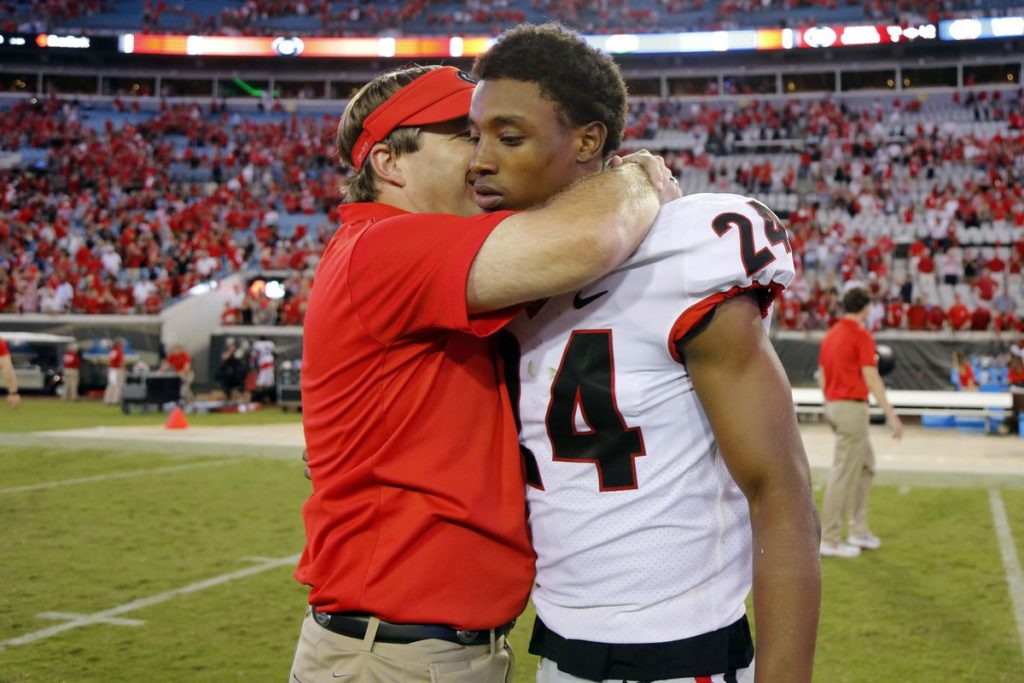 “At the end of the day, it was the two wins against CFP top-25 teams for Georgia,” Hocutt explained.

The Bulldogs obviously have beaten No. 3 Notre Dame and No. 16 Mississippi State.

The Bulldogs and Crimson Tide appear to be on a collision course in the SEC Championship Game.

via Saturday Down South

GRAB A UGA CAR DECAL IF YOU’RE PROUD OF YOUR 8-0 DAWGS!

What We Know About 'Stranger Things' Season 3

Atlanta to Get First Amazon Bookstore in Southeast