Worth It? Leaked Photos of the iPhone 7 Released

Right on schedule, it’s time for a new iPhone to be released this September. Italian website, Macitynet.it released new images of the iPhone 7 this week and many people are disappointed.

The iPhone 7 was rumored to have two new colors, “Space Black” and “Deep Blue” but with the new leaks, these colors don’t seem apparent.

This leak does, however, mimic similar leaks, so what we’re seeing now is likely the new iPhone 7. The camera lens is redesigned, and an invisible-to-the-eye upgrade also includes more storage, which is awesome for obvious reasons.

We’ve got a bigger rear camera and single-line antenna lines that run along the top and bottom edges. There’s even “iPhone” branding on the back. According to our sources there will be 3 releases to the new iPhone this year, the iPhone 7, the iPhone 7 Plus and iPhone 7 Pro.


iPhone 7 leak shows a shorter, chubbier device you may actually like https://t.co/BesG4kRCmn pic.twitter.com/83xtCjLVpB 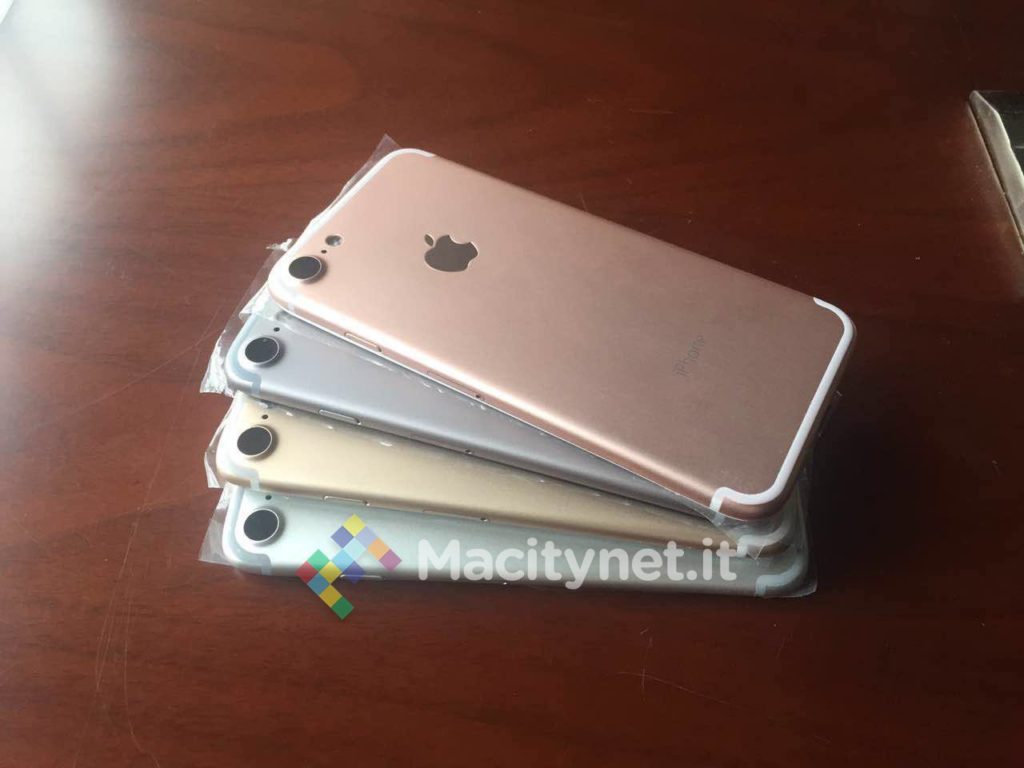